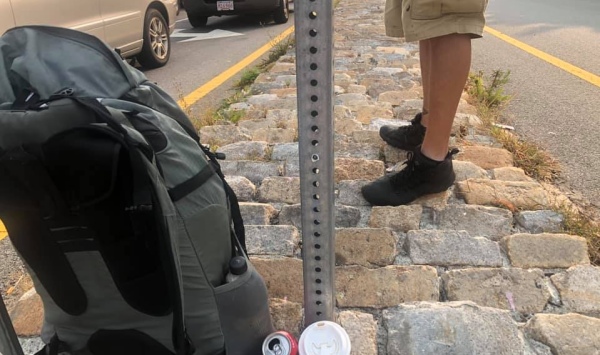 “Does anyone else find it irksome that New Bedford has installed hostile architecture to make life harder for the poor?

The Route 18 exit into downtown New Bedford has an island that’s often occupied by homeless asking for help.

I know it’s a buzzkill to be begged for money on your commute, but it doesn’t seem compassionate (or effective) for the city to discourage it through hostile architecture.” -Nick Matthew‎. 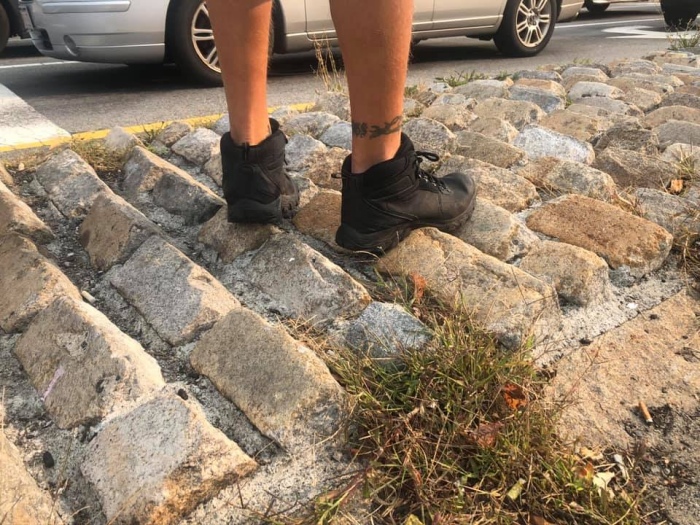 Served 20 years in the United States Air Force. Owner of New Bedford Guide.
@NewBedfordGuide
Previous Acushnet Police Department joining departments across the country in the fight against Breast Cancer
Next Boston man charged with assault to murder after dragging officer and pinning him between two vehicles