Home / Latest / OPINION: “My heart breaks for families like mine that have lost their dogs and are unable to locate them due to the terrible system that is being used.” 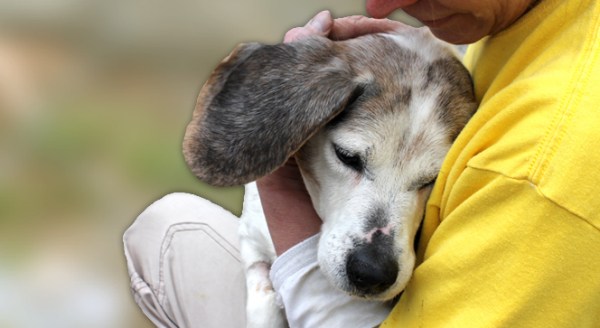 OPINION: “My heart breaks for families like mine that have lost their dogs and are unable to locate them due to the terrible system that is being used.”

“I am writing to express my concern, anger, frustration, and disgust with the city of New Bedford animal control and Forever Paws animal shelter in Fall River. My dog, Ivi went missing from my yard on 293 Highland Street in New Bedford on Friday 6/14/19.

I posted a missing dog ad on a Facebook site for missing animals in Massachusetts.

I called animal control the next day to see if she had been picked up and received a voicemail on Sunday to call back with more information about my dog. 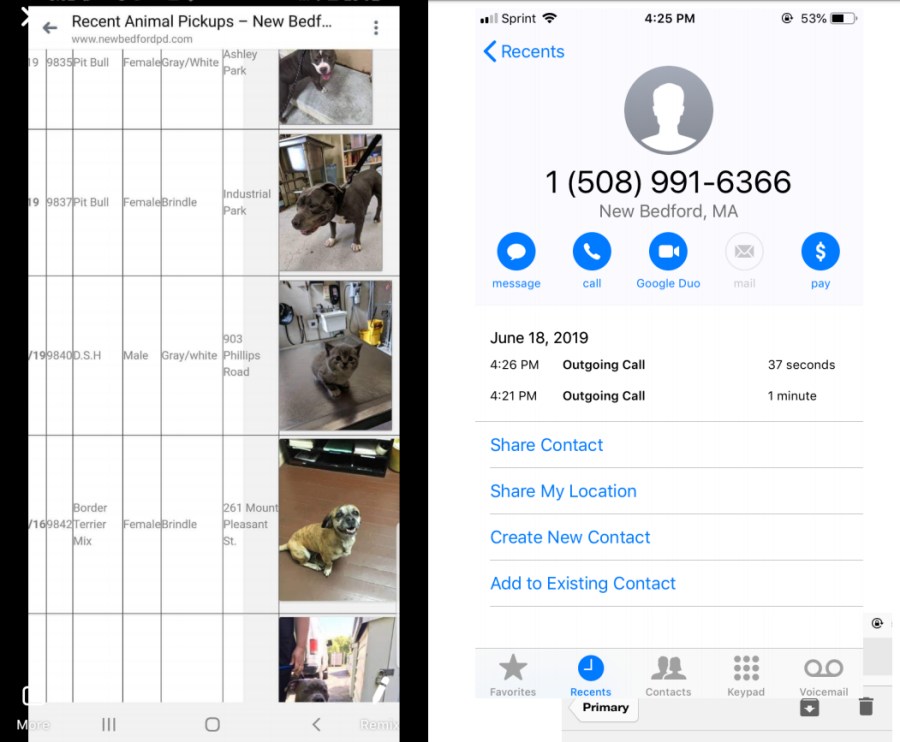 On Saturday I also visited the animal control site and uploaded several pictures to their “pet facial recognition” site www.fingrover.com as well as the location she went missing from. There were no posted recent pickups at this time. I had assumed since no dogs had been picked up that they did not have Ivi. I also assumed that placing her on their recommended website (www.findingrover.com) would alert them that I was missing Ivi.

I continued to check back daily to see if any dogs had been picked up.

On Tuesday via Facebook, I was alerted that animal control holds dogs at Forever Paws in Fall River when I found this out I called them and was assured they did not have Ivi. I also received another from animal control assuring me once again that they had also not picked up Ivi. Tuesday afternoon I again checked the animal control recent pickups, like I had every day since she had gone missing. And there she was, listed as a border terrier mix. Ivi has short hair and is a pug/beagle mix.

I immediately called Forever Paws and notified them that they did indeed have Ivi. They did not believe me, I was on the phone for 22 minutes between being put on hold and asked questions about my dog. I was then told that I would not be able to pick her up because they close in 10 minutes. Oh, and that I would need to pay her boarding fees. 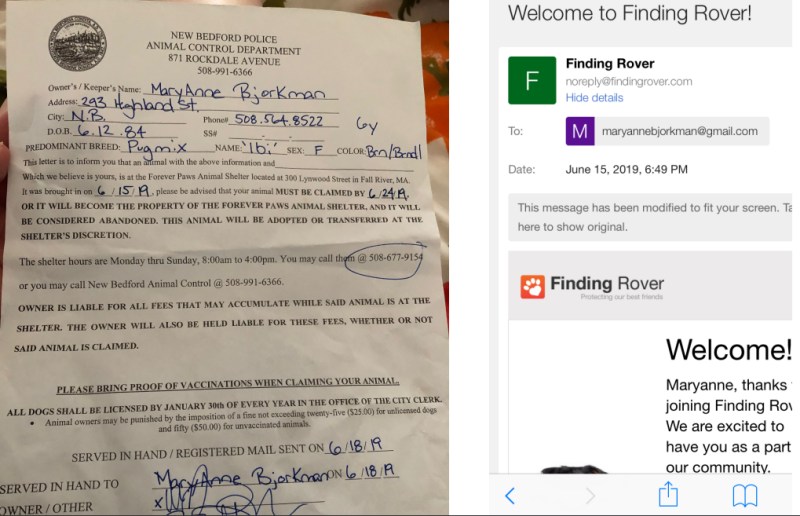 At this point, I became really disgusted, after all, I had been searching for Ivi since she went missing and been told time and time again that they did not have her and now they wanted to keep her yet another night and charge me boarding fees. I was told only animal control had the ability to waive boarding fees. I called animal control and an officer came over to fill out a 10-day form. On www.findingrover.com the intake date states 6/18/19 which was Tuesday. I was still however charged for boarding her for five nights.

When my niece picked her up she was shaking and her paws were soaked in urine and the woman at the shelter refused to let her boyfriend go in with her and then insulted her by calling her a classy New Bedford bitch.

My heart breaks for families like mine that have lost their dogs and are unable to locate them due to the terrible system that is being used. Every other town/city in Massachusetts use Facebook as a tool, why because they care about reuniting dogs with their owners. If the city can’t be bothered to update their recent pickups daily, Facebook is an excellent alternative.” Maryanne Bjorkman.

Previous Massachusetts mom found guilty of stealing $35,716 in benefits intended for her children
Next Two separate motorcycle fatalities this weekend on the SouthCoast 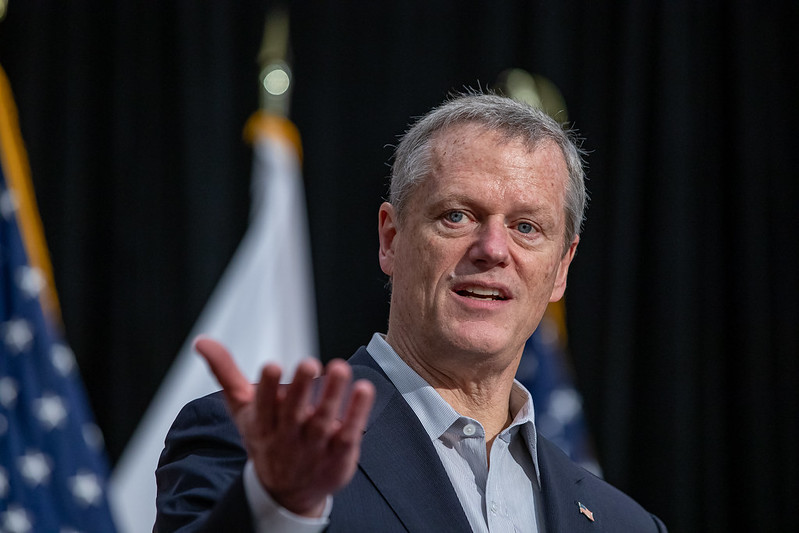 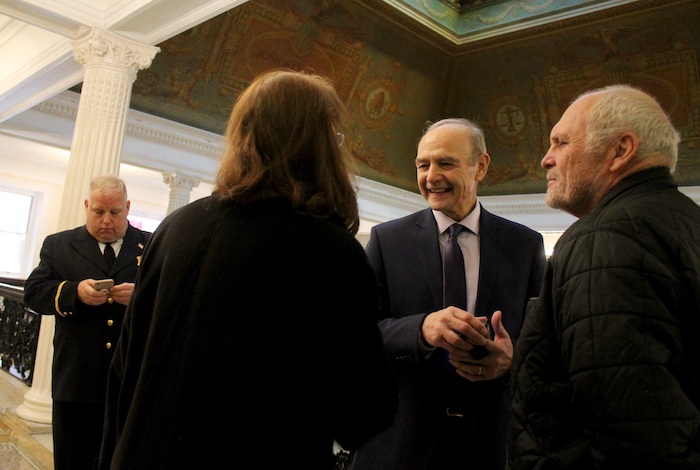 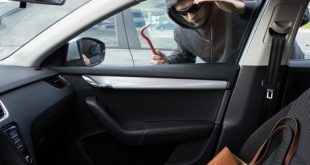