Home / Latest / OPINION: We see drunk drivers regularly yet look the other way. Why don’t we do more than we are doing? 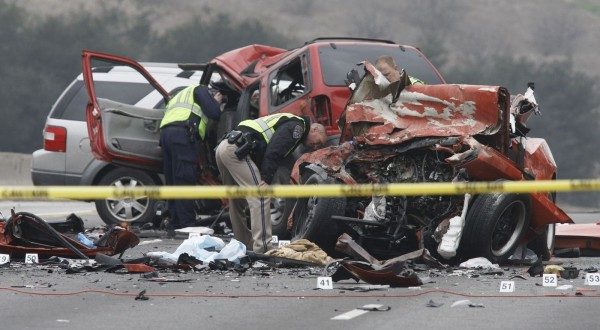 OPINION: We see drunk drivers regularly yet look the other way. Why don’t we do more than we are doing?

What we are doing now is not working. What is needed is something more pro-active, more progressive, and more thinking “outside the box.” Instead of waiting for someone to injure or kill themselves or someone else, or destroy public and/or private property why don’t we arrest drivers as they leave parking lots of bars, pubs, and restaurants – we know inebriated people have left those places.

Or more progressively thinking we could have an owner, staff, bartender of an establishment monitor the people leaving and have a cab, Uber or Lyft waiting. We are already having the discussion about charging bartenders for “over-serving” people or not cutting patrons off – then hitting the road and then injuring or killing someone so why not have this discussion? 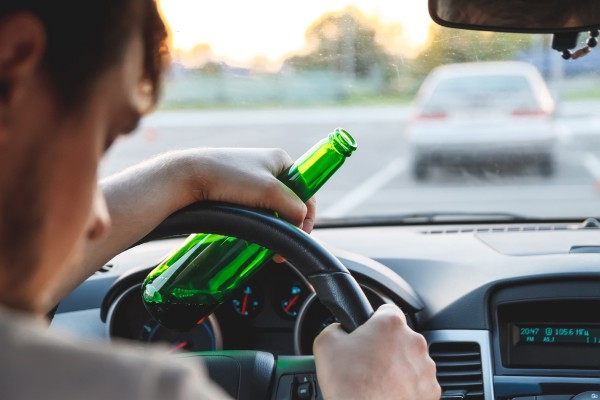 The truth is that we complain, gripe, make posts on social media and say we care but every single one of us who has ever eaten at a restaurant, had some drinks at a pub or bar, has spent hours watching people have multiple drinks and then when we leave we see those people hop in their cars and drive off.

If you’ve spent hours at a bar and leave when the lights come on you have seen half the place hop in their cars inebriated or completely drunk. We see it, the bartenders see it, yet we turn a blind eye. is that because we ourselves are doing it?

We pretend that on St, Patrick’s Day, New Year’s Eve, or any other holiday – even work Christmas parties – that everyone leaving bars, restaurants, and work that are hopping in their cars are not driving drunk. We see them drunk so we know otherwise. If 20 people leaving a bar are inebriated there are 20 drunk drivers hitting the road.

At 1:00 am or 2:00 am you can hear the motorcycles revving loudly as they leave bars. At least three-quarters of them are riding alone – you know they are inebriated. Are we to believe that someone who is riding a motorcycle alone after spending 3-4 hours at a bar was having Roy Rogers, Shirley Temples or Club Sodas?

What would happen if we arrested everyone as they left a parking lot would be that police officers would have so many people that they’d have to call for a paddy wagon and off-duty officers to help out. What this would do after a few weeks or months would drastically reduce drunk driving rates, accidents, and fatalities because people would designate a driver, or call a cab, taxi or Uber.

Of course, we can’t do this because police need probable cause however, those 20 drivers will provide it by swerving, crossing the dividing line, hitting a curb, rolling through a stop sign, etc. If we care about lowering drunk driving fatalities why are we not doing this? 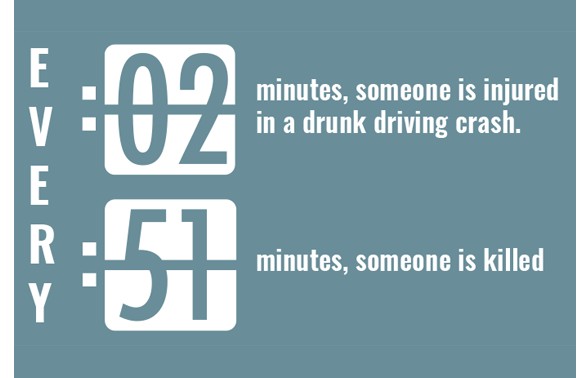 With the increase in arrests, we could take the fines the drivers receive in court and direct some of it towards Alcohol Anonymous programs for adults and various education programs at all levels of schooling.

Police forces spend a considerable amount of time pulling over people for loud mufflers, speeding, not obeying road rules but those things don’t kill people at anywhere near the high rate that drunken driving does – it’s the #1 killer of Americans on the road. So, again I ask – why aren’t we doing this?

After a few months of monitoring people who left these places, eventually all one would need to do is have a police car parked near an establishment at this point and watch the DUI rates and accidents drop. Watch fatalities lower and see a safer community.

Drinking and driving is the #1 cause of death on our roadways. According to the National Highway Traffic Safety Administration, 29% of road fatalities in 2017 were from alcohol-impaired driving: 10,874 people who were killed and the driver responsible had an illegal Blood Alcohol Content of .08 or greater. Even scarier is that 68% of the crashes the driver had a Blood Alcohol Content of .15 or higher.

So what is meant by “doing something”? Do we just leave things as they are and let 10,000+ people a year die on America’s roads as we make social media posts against it or do we lobby for our politicians to be more aggressive and progressive? Can we ask our favorite establishments to see if a cab or ride-service company will have cars waiting at closing? As business owners can we have bartenders be more aggressive with people who are drinking aggressively by having a cab or ride-service waiting for them and letting them know if they hop in their car the police will be notified?

I know this will trigger people. There will be people who miss the point and bring up a Red Herring, complain about grammar or spelling, or say things like “Then we’ll have even more of a police state!!! I’m telling Alex Jones and Joe Rogan about this!” as they wear their tin-foil hats. They all miss the point: It’s not about you so don’t make it about you. It’s about saving innocent lives, make our communities safer and saving people from ruining their own lives if they get behind a wheel and cause a fatality.

What can be done to reduce the number of innocent people dying on our roads? I am not 100% sure of the solution, but what I do know is that turning a blind eye to the truth of being in an establishment and watching inebriated people hopping in their cars is not one. 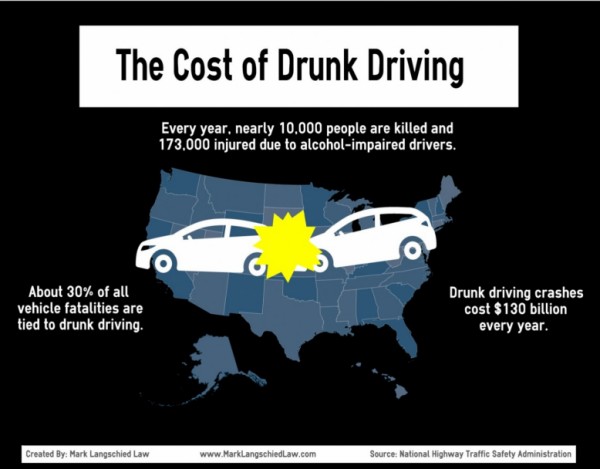 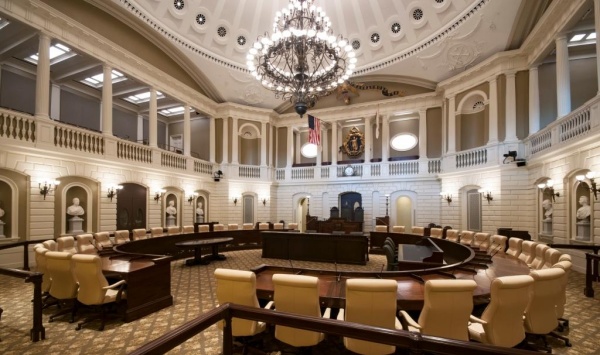 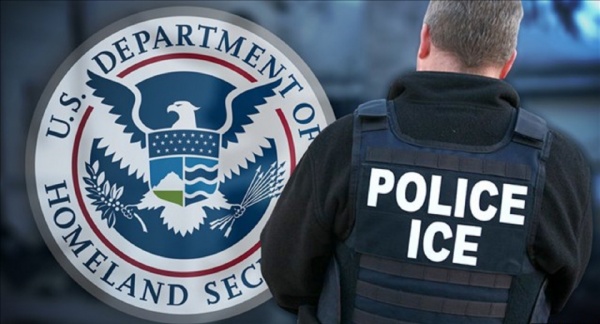 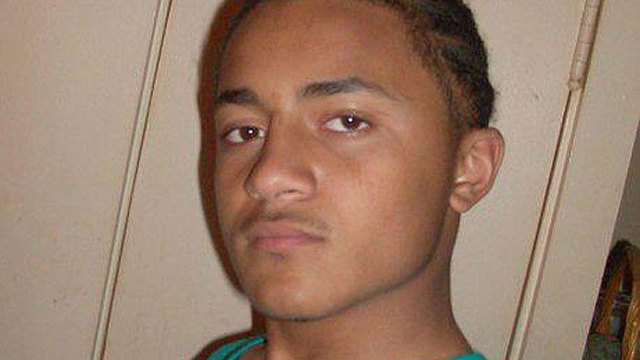 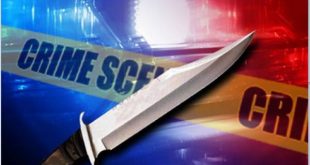