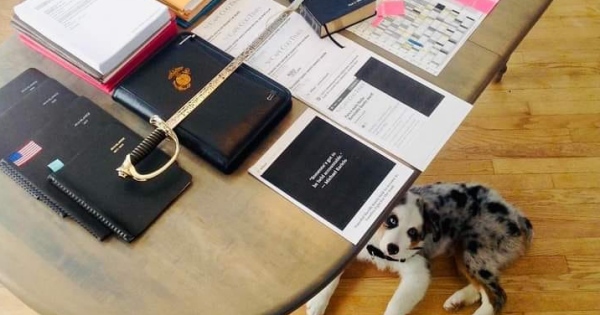 I need your help!

I come to you as a USMC Veteran who served our country with pride during Operation Iraqi Freedom. A former National Guardsman and someone who has served our local community as a Deputy of the Barnstable County Sheriff’s department for the last 14 years, I am calling out to you for support and action, to create change!

I have reported with ‘Urgent Concern’ that in the course of my official duties as a Deputy Sheriff for Barnstable County Sheriff’s Office, I have been witness to violations of law, deliberate concealment of the truth when reporting critical incidents as well as concealment of vital information in regard to inmate deaths. The deliberate indifference of the ‘leadership’ within the Barnstable County Sheriff’s Office undermines the integrity of our legal system and has violated the basic human rights of the inmates within the facility.

I am deeply concerned that actions taken by Barnstable County Sheriff’s Office ‘leadership’ constitute a serious problem, abuse or violation of law. I am concerned that these actions pose a risk to the general public/community and undermine the integrity, policies and core values of the Barnstable County Sheriff’s Office itself.

Therefore, I fulfilled my duty and moral obligation to protect the truth by reporting this information through the proper legal channels, to the relevant authorities. I have gone to the proper chain of command within the Barnstable County Sheriff’s Office, the Attorney General Maura Healey, and to the Office of The Inspector General to seek help in this matter only to be turned away.

As an American, a Christian and a United States Marine Corps Veteran, I live by a strong moral compass and by the values learned during my service to this country. I can not stand by and allow these injustices to continue to occur. Since the proper legal channels have failed me, I am seeking the community’s help and support in this matter!

Here is what I ask of you! Make a call to a public official, write a letter or send an email regarding my allegations and request they investigate the wrongdoing within the Barnstable County Sheriff’s Office.

Help me to uphold the law and hold The Barnstable County Sheriff’s Office responsible by uncovering the truth!

Why I am called to act and the change I hope it brings:

• Fighting For Justice, Inmates Rights and to Honor the Men and Women who work tirelessly at the Sheriff’s Department.
• Calling for Accountability and Complete Transparency.
• Calling for a seamless channel to report wrongdoing within law enforcement departments without retaliation.
• Complete public oversight when allegations are brought up by the public and or an officer.
• I have a duty to uncover wrongdoing and protect the truth.
• I have a duty to Act on behalf of God, our great nation and the American People. 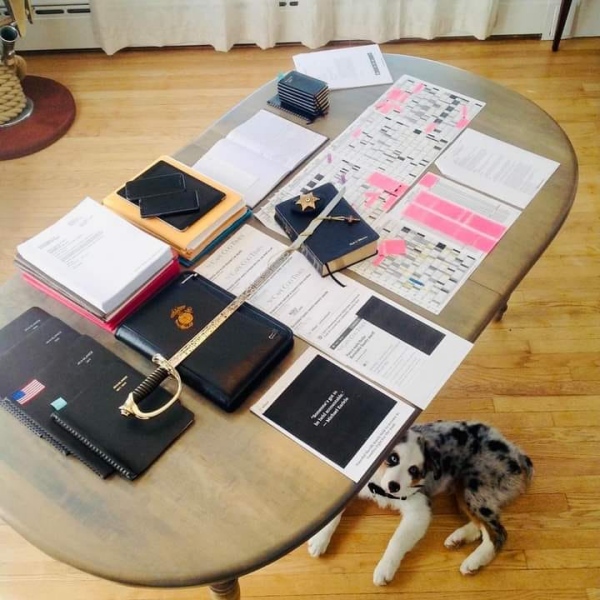 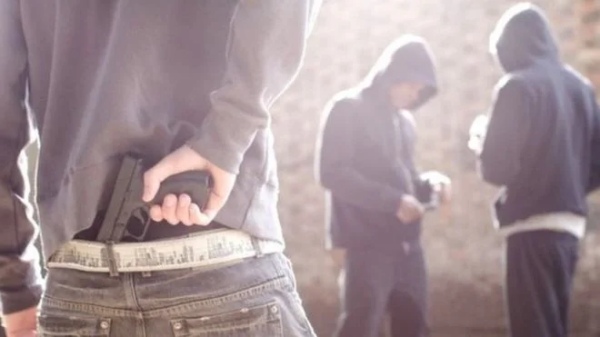 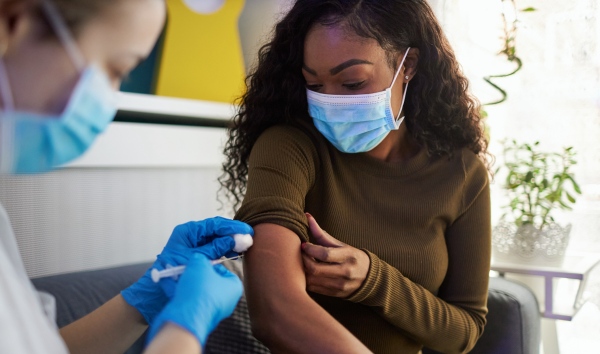 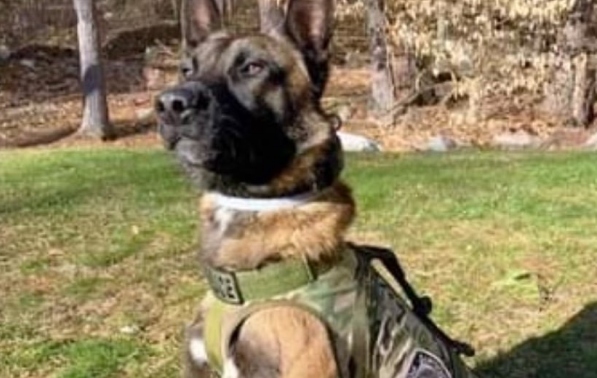