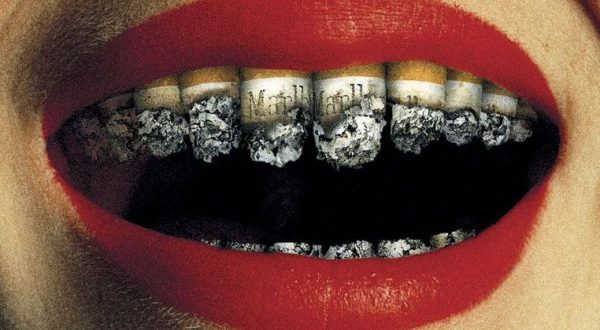 OPINION: It’s time to ban smoking or at least fine people who smoke at entrances

America made significant progress against the nasty, destructive, unhealthy habit of smoking cigarettes when states started banning smoking in restaurants, workplaces, and other public spaces. What seems like common sense today wasn’t so in years past – there was a time when smoking was not only considered “cool,” a great way to unwind or relax, and was even recommended by doctors!

If you are longer in the tooth or a fan of history, you are well aware that this recommendation from doctors goes back to the 1930s, was very common through the 50s and still had some potency into the 90s. It took some effort to change society’s perception and break the spell from marketing and promotion that was done by “Big Tobacco” and unfortunately it took a lot of people to become unhealthy, get sick and/or die young to nudge that social sentiment. 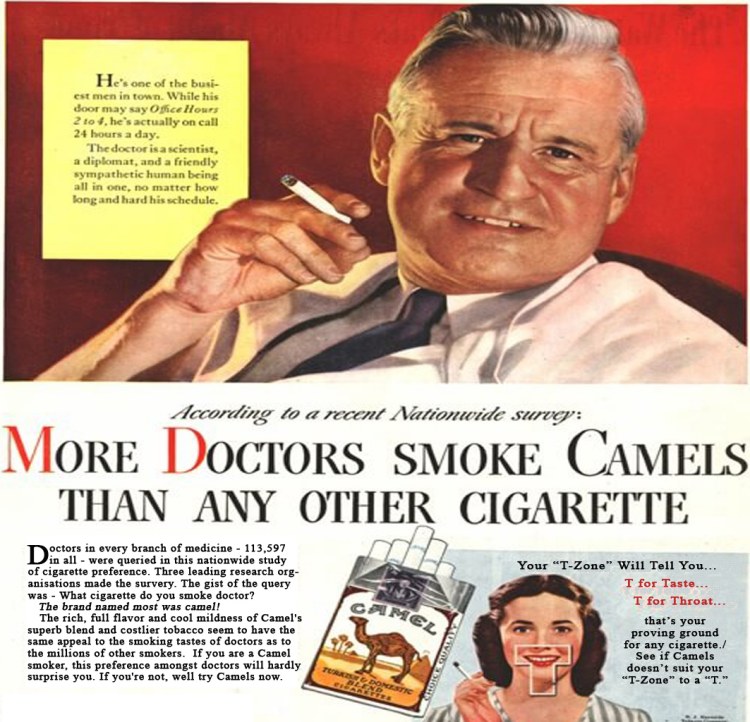 But dying isn’t the only marker or characteristic of the damage from smoking: poor quality life, erectile dysfunction, heart disease, COPD, chronic bronchitis, emphysema, and an increased risk for certain eye diseases and tuberculosis, and serious immune system related illnesses. Smoking is related to most of the top ten causes of death in the country. It is the leading cause of preventable death worldwide.

While the adverse health effects have been known for decades, it has taken another series of significant efforts to address the effects of second-hand smoke. What a long haul!

Again, it might seem like common sense: if smoking can make you unhealthy, leading to a poorer quality of life, even kill you, then breathing in someone else’s smoke would also be unhealthy and kill you quicker. However, the general populace was just overcoming the idea that the lie that it was a great way to relax, was healthy and even cool and still had much more to learn. Baby steps, apparently. 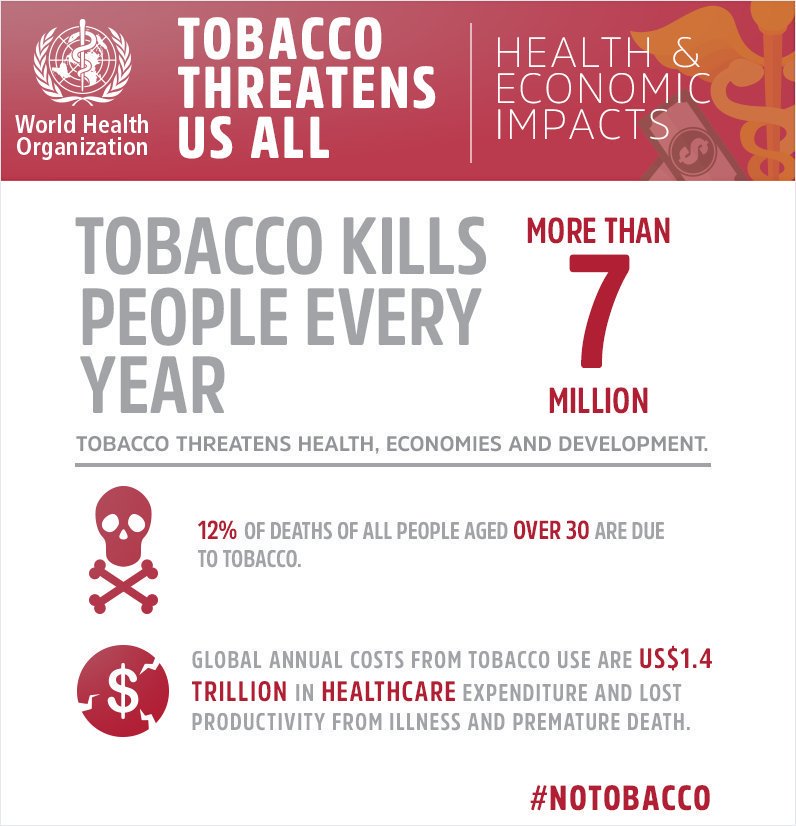 Adverse Sociatel Affects
On top of being aware of the negative health effects to the smoker and those around them, there is the damage it does to all of society and the significant benefits of banning it in public spaces. There are fewer fire hazards, reduced health care costs, less strain on ventilation systems which also is easier on business expenses, it promotes a healthier environment and hygiene especially in businesses where food is served, actually benefits local businesses through making a company more attractive to potential employees, less litter, and has even been shown to reduce premature births.

Then there is the callousness, indifference, and ignorance of those smokers who stand at or near entrances to restaurants and shops and toss their butts, wrappers, and empty packs on the ground. Can they really be that oblivious that non-smokers still have to walk through their disgustingly smelly cloud of cancer-causing smoke to get in and out? I see this every day and people even smoke 3 feet away from “No Smoking!” signs. I can’t believe that this isn’t obvious to smokers, so I have to consider the option that it is their way of saying “F*** you!” to the lawmakers that pushed them outside of public places.

It is a nasty, nasty habit.

However, in any progressive society, there should be compassion and understanding, right? Obvious consideration has to be made for the addictive nature of cigarette smoking. Millions of people are struggling to kick the habit and it’s not an easy one. 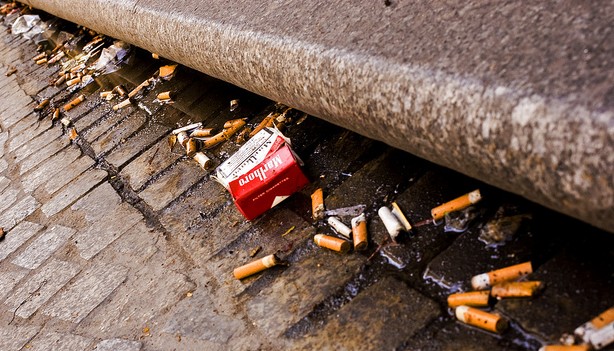 Saddest of all is that in spite of all the information out there, new people are picking up that habit at an early age and we need to have some understanding and compassion there too. We have all made foolish, even stupid decisions when we were young, but addiction is something hard enough for a matured mind to deal with let alone that of a teenager or twenty-something.

The most alarming statistic when it comes to youths is that every day, more than 3,000 teenagers a year smoke their first cigarette. So the ranks are swelling.

Support, information, help is in abundance – No Excuse!
Having said that, there are support groups, more than enough information on preventing or kicking the habit, pharmaceuticals, anecdotes, and experiences from those who successfully dumped the habit to use as a model, and other means to put an end to the smoking once and for all. As a society, we have no need for smoking and it is time for it to go the way of the Dodo.

Worldwide, the estimated health care cost is an astounding, mind-boggling $1.4 Trillion. In the U.S. it is $300 billion a year with $156 billion in lost productivity due to premature death and exposure to secondhand smoke. By contrast, the annual cost of alcohol-related crashes totals more than $44 billion.

A peep in comparison.

Between 1999 and 2016, 572,537 people died of gunshots. At 480,000 deaths per year from smoking, it takes about 15 years worth of gunshot rates to be equivalent. In fact, more people die from second-hand smoke than gunshots in one year. Yet, you’ll find far, far more support, spreading of awareness and outrage for a cause that kills fewer people.

What does that say about society in general? Do we need gimmicks, viral videos on social media, and marketing for something to finally be deemed important enough for our attention?

Cigarettes need to be banned and only allowed for current smokers under the condition that they are in treatment. Within a generation, smoking can be made extinct and society a better place. Less of a financial burden on the country, less stress on the medical system, better productivity in the nation’s workplaces, a better quality of life and we would free up that $300 billion to use for the betterment of society and the world. 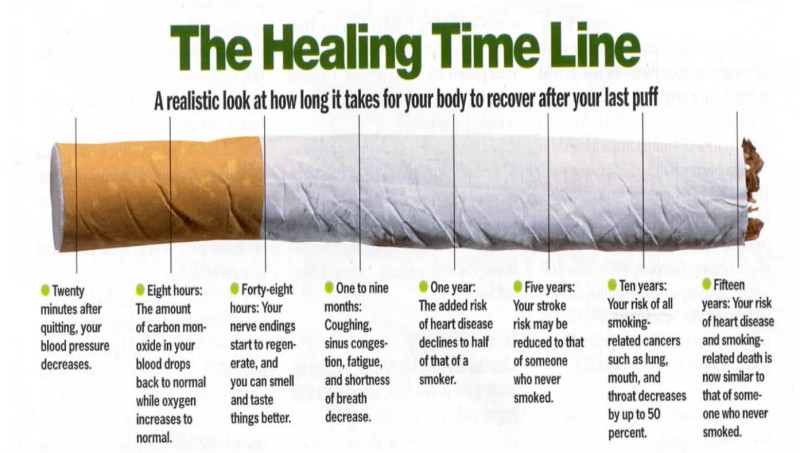 Benefits For All
Can you think of what the world can do with an extra $1.4 Trillion? Or what our country can do with an extra $300 billion dollars a year? Can you think of some community programs and outreaches, youth programs, educational programs, homeless centers, medical research for cures, animal shelters, non-profits, et al that could benefit?

The attempts to get rid of smoking by simply handing out the information and putting a warning label on products is lame, impotent, vain and downright absurd.

For any ban to work, history has shown, e.g. Prohibition, that it needs overwhelming societal support. “Big Tobacco” has enough money to invest in other industries while the last generation of smokers dies out. Of course, they don’t want that and won’t budge without the government banning cigarettes and pressure from us.

It is one of the most horrendous, tragedies of modern times and it is time to put a nail in its coffin. There is nothing beneficial or positive about cigarette smoking – for the smoker, the non-smoker, the environment, for society, for anyone and anything. It serves no useful purpose whatsoever, it’s not sexy, it’s not cool, it’s a disgusting and ignorant habit.