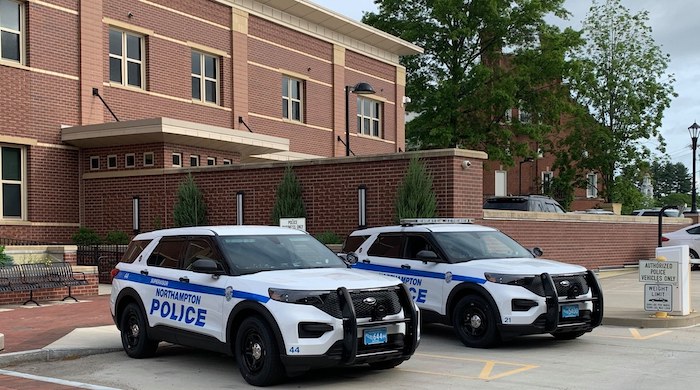 After the Northampton City Council voted to cut their police budget by 10%, the Northampton police chief announced that the department is cutting five full-time police positions and eliminating the full-time School Resource Officer.

The following was posted yesterday by the Northampton police chief on their Facebook page:

Last week the City Council voted to cut the police budget by 10%. A significant portion of the cut ($475,426) was directly from our personnel services (staffing) budget. As a result, we have cut five full-time sworn police positions from the department.

Who was cut? We had one vacant position that will remain unfilled. We have an individual who is currently working for us and who was scheduled to attend the next academy. Two additional employees are currently in the police academy and are scheduled to graduate in a few weeks. Those three individuals were notified that they were being laid off as of June 30, 2020. An additional officer resigned yesterday, and the position will remain vacant.
As a result of these cuts, we have had to remove Officer Josh Wallace from his position as the full-time School Resource Officer. Josh will now be serving as part of the patrol unit.
In these increasingly difficult times, we remain committed to best serving the complex public safety needs of our community.”- Chief Kasper