Home / Spotlights / Business / New Year, New You: How to Reach Your Pinnacle Strength 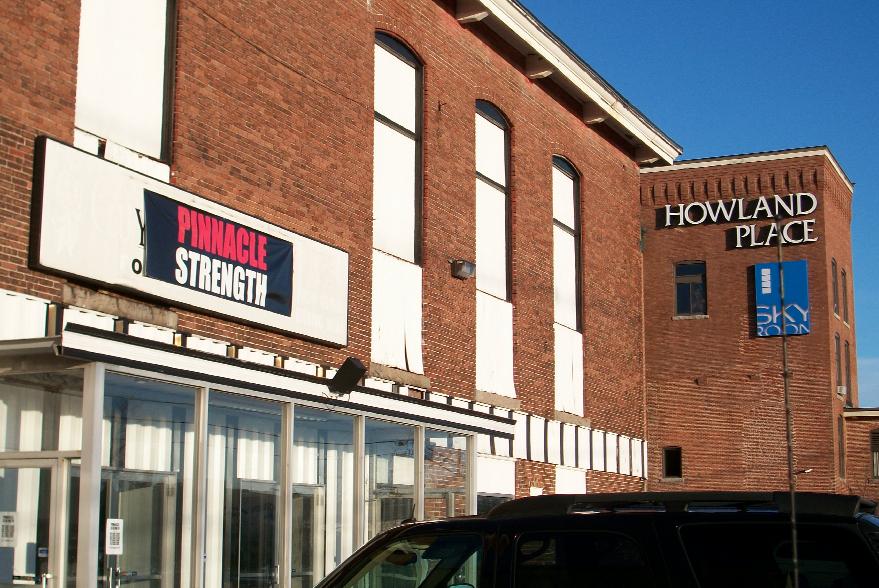 New Year, New You: How to Reach Your Pinnacle Strength

It’s no secret that the most common New Year’s resolution is to become healthier and to get into better shape.

There are a multitude of television shows dedicated to inspiring people to get fit and lose weight, like The Biggest Looser (NBC), I Used To Be Fat (MTV), Celebrity Fit Club (VH1), Dance Your Ass Off (Oxygen), and Heavy (A&E).  Movies such as Supersize Me, Fast Food Nation, and Food Inc. also deal with the same issues.  Over 129 million Americans are overweight or obese- roughly 64 % of the population!

Recently, there has been a small boom in the amount of gyms being opened in the New Bedford area: Club Fit, Planet Fitness, 24/7 Fitness and Total Fitness.  These gyms are joined by all the local gyms that have been around for years: YMCA, WOW, Howland Place, Champions, and Gold’s Gym, just to name a few.

However, the newest of all the gym’s in New Bedford is Pinnacle Strength.  I was fortunate enough to have a chance to sit down with the owner, Brad Cardoza, to find out what makes his gym a notch above the rest.

Brad Cardoza, known as BJ to his friends, grew up just outside of New Bedford in Mattapoisett.  He became involved with football in high school and before attending UMass Amherst, where he became a star track & field athlete.  It was during his five years in college working closely with strength and conditioning coaches that Brad realized he wanted to make a career out of being ‘in shape.’ 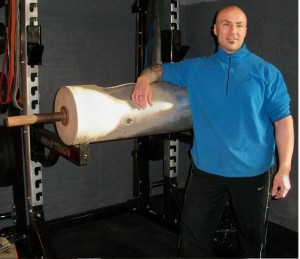 Since graduation Brad has dedicated his life to health & fitness.  When looking at his resume there are some words you see over and over again: Pro fitness Trainer, Fitness Manager, Fitness Director, Personal Training Services, and let me not forget IFSA (International Federation of Strength Athletes) Professional Strongman.

“After graduating from UMass I immediately moved to Boston and began my personal training career at the Boston Sports Club in Government Center.  It all fell into place for me from there.”

Brads dream of owning a gym started at age of 14 when he first walked into a gym in high-school.  Brad is hoping that he can bring back to gyms what has been lost over the years.

“Fitness Centers today lack the personal touch that all gyms used to have 20 years ago.  I wanted to bring back a facility where you know who to ask all your questions to as soon as you walk through the door: the owner.  Pinnacle was built specifically for athletes and people who take working out seriously.  At the same time I have a ton of members here who are just starting to work out and feel comfortable because they know I am always here to answer any questions or concerns they may have.  Overall, Pinnacle is just a completely different type of business.  The atmosphere is definitely more hardcore than your average facility, which all of my members seem to love.  A lot of people don’t understand how much atmosphere comes into play when trying to find the motivation to get through a tough workout.  At Pinnacle, the equipment, the walls, the music, and the members all add to a great training atmosphere. “

Pinnacle Strength is filled with all manner of equipment, but taking a closer look I realized there’s a lot of equipment here you don’t see everywhere else. For instance, in the rear of the gym there is a 900 lb. tractor tire. There is also an unfinished area in the back where BJ is working on setting up for strongman and MMA-inspired workouts.

By the end of my inquisition I learned that even just after opening its doors, Pinnacle Strength continues to evolve. I learned that there will be a new MMA (Mixed Martial Arts) gym opening in the New Bedford area called Kage Kontrol, that is expected to open in March of 2011. Instead of competing against each other, these two plan on working together to help train not just fighters, but those who are interested in MMA as way of working out and reaching their peak physical condition. 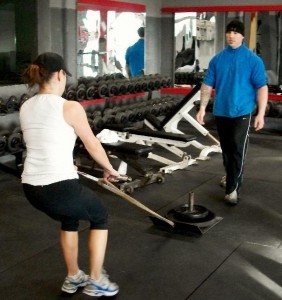 After touring the gym and seeing the passion in Brad’s face for what he was doing, I had an idea: I asked Brad if he would mind doing a special private workout routine that I would be able to spotlight and put his knowledge and Pinnacle Strength to the test.  He said, “Yes,” before I even finished with the sentence.  So I went home and grabbed my fiancée, Sasha, and told her that she had to be up at 8 A.M. the next morning to have a private work out at Pinnacle Strength.  I would be there too, watching closely from behind my camera and studying the workouts Sasha was doing.

We showed up in the morning, and immediately went to work.  Of the ten different work outs that Brad had Sasha doing, I had seen three of them before.  The other seven exercises that weren’t unheard of or out of this world, but they were functional, realistic, and (as I said before) were done with equipment that you just don’t find in most gyms.  It was amazing.  Brad had no problem at all answering our questions, and explained not only how to do the exercise properly, but the purpose behind each one as well.

Brad also pointed out that all of the equipment in the gym is band-compatible, making them ideal for speed training with athletes, and training muscles to move faster:

“Like an offensive line-man coming out of a 3 point stance, a sprinter coming out of their start, or striking like a kickboxer, bands are a safer and more effective form of resistance for athletes, as it is constantly increasing throughout the concentric portion of the movement.  Bands make the eccentric portion of the lift considerably harder as well, and are great tools for learning speed and acceleration, or just to increase your starting strength or lockout ability.”

Back at home, Sasha and I talked about the workout she had gone through earlier in the day.  I asked her what she thought of the workout and the gym.  She told me she loved it.  “I can’t wait to sign up,” she told me, “I wish I had the ability to see him three times a week.” After checking out the gym and talking with Brad, and from what Sasha was saying she experienced, I knew that Brad is the real deal.

Though at first the gym may sound and appear to be set up for only a certain type or group of people, Pinnacle Strength proves to be a place where all are welcome and encouraged to come to work out, ask questions about working out, and become more physically fit human beings.

BJ is at the gym from open to close. In less than a month already he has reached ¼ of his ideal annual memberships, so it is filling up quickly.   He is extremely friendly and wants to answer any and ALL of your questions. Membership is $20.00 per month, all up front or paid monthly.

Pinnacle Strength will be running classes for strength and conditioning programs, weight loss, teen strength training, and cardio kickboxing, as well as yoga, which will be soon be available.

For more information and pictures of Pinnacle Strength, workouts, and any overall fitness questions, feel free to check out Pinnacle Strength’s Facebook, You-Tube Videos, and of course the GYM!!! 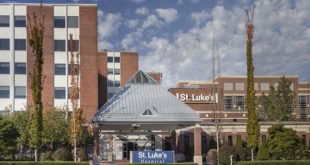