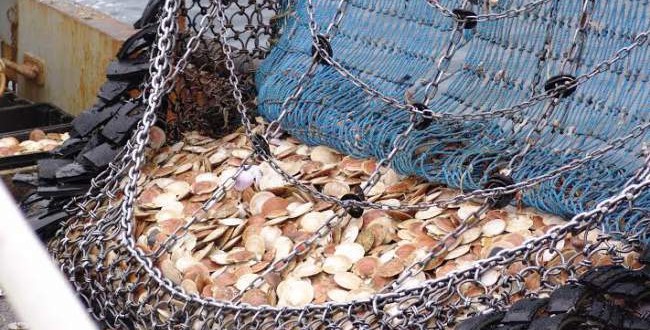 “In conjunction with a meeting today of the New England Fisheries Management Council in Newport, Rhode Island, Mayor Jon Mitchell advocated for the opening of the so-called ‘North Edge’ scallop grounds to scallop fishermen.

In written testimony submitted to the NEFMC, the Mayor cited new research from the Woods Hole Oceanographic Institution that finds that the area of the ocean can sustain scallop harvesting.

Read the letter submitted to the Council by the Mayor here. New Bedford Port Authority Director, Gordon Carr, will be speaking before the NEFMC in Newport on behalf of the Mayor and the Port of New Bedford.” City of New Bedford.