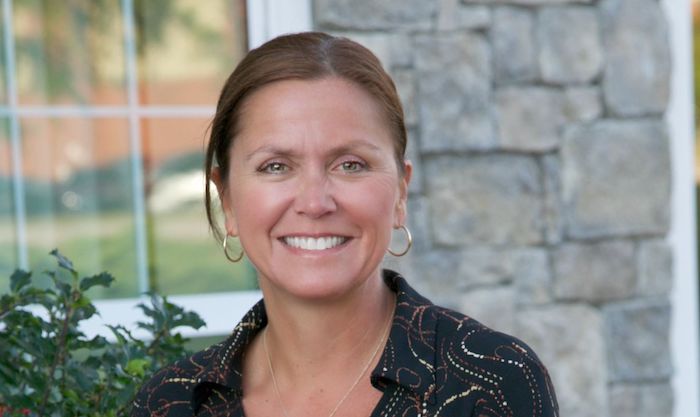 “The wide variety of cases that Attorney Moses Smith has tried over her decades practicing family law have prepared her well to serve as an Associate Justice of the Probate and Family Court,​” said Governor Charlie Baker. “I am pleased to submit this qualified candidate to the Governor’s Council for their advice and consent.”

“Throughout her career, Attorney Moses Smith has demonstrated a commitment to her community and the families of the Commonwealth,” said Lt. Governor Karyn Polito.​ “If confirmed by the Governor’s Council, I am confident that she will continue to serve the Commonwealth as an Associate Justice of the Probate and Family Court.”

The Probate and Family Court Department has jurisdiction over family-related and probate matters such as divorce, paternity, child support, custody, parenting time, adoption, termination of parental rights, abuse prevention and wills, estates, trusts, guardianships, conservatorships, and changes of name. The Probate and Family Court has over 40 judges, including Chief Justice John D. Casey. If confirmed by the Governor’s Council, Attorney Moses Smith will fill the seat vacated by the Honorable Peter Smola.

Kimberly Moses Smith began her legal career ​in 1996, when she opened The Law Firm of Kimberly Moses Smith in New Bedford. In her solo practice, Attorney Moses Smith concentrated on domestic relations matters as well as civil litigation and criminal defense, arguing cases before the Probate and Family Court and the District Court. In 2001, she joined Moses Smith, Markey & Walsh, LLC in New Bedford as a Managing Partner. There, she has continued to argue cases before the District, Superior, and Probate and Family Courts, handling a wide range of matters including divorce and custody, guardianships and conservatorships, and estate related matters. Since 2012, Attorney Moses Smith has served as a Board Member and President of both the Bristol County Bar Association and the New Bedford Bar Association. She is an active member of her community, serving since 1999 on the Board of the Russell Mills Historic District Commission and from 2005 until 2008 as a member of the Dartmouth Zoning Board of Appeals. Attorney Moses Smith earned her Juris Doctorate from New England Law – Boston, and her Bachelor’s Degree from Providence College.