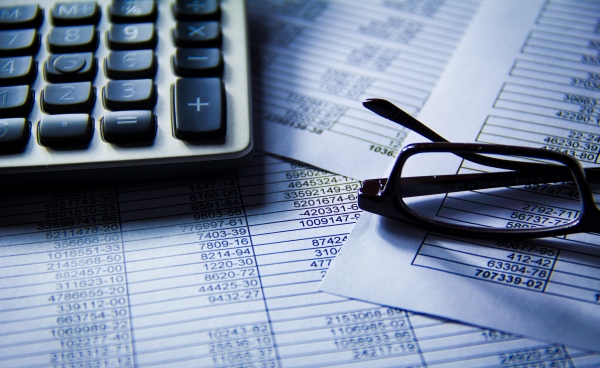 The Government Finance Officers Association (GFOA), the preeminent association of government finance professionals in the United States and Canada, recently announced that the City’s fiscal year 2020 Annual Comprehensive Report has earned the association’s Certificate of Achievement for Excellence in Financial Reporting.

An impartial panel judged the report to meet the program’s high standards, which include demonstrating a constructive “spirit of full disclosure” to clearly communicate its financial story and motivate potential users and user groups to read the report.

“The City has amassed an impressive track record in earning awards from the GFOA, with this latest award marking the sixth such recognition during my administration,” Mayor Jon Mitchell said. “These awards are a direct reflection of the dedication and professionalism of our financial management team, and I could not be prouder or more grateful for their good work.”

The Certificate of Achievement is the GFOA’s highest recognition in the area of governmental accounting and financial reporting, and its attainment represents a significant accomplishment by a government and its management, the GFOA said in a press release announcing the award.

“The Certificate of Achievement award is affirmation of the City’s progress in delivering meaningful information on municipal operations in ways that can best be used by a variety of stakeholders,” former City Auditor Robert Ekstrom said. “This initiative required a close working relationship between the City’s administration and Hague, Sahady & Co., its independent auditors, and I share in their pride of attaining this milestone.”

This is the first time New Bedford has received the award for excellence in financial reporting. Earlier this year, the GFOA presented the City with its fifth consecutive Distinguished Budget Presentation Award, for quality and transparency in the presentation of its annual budgets.