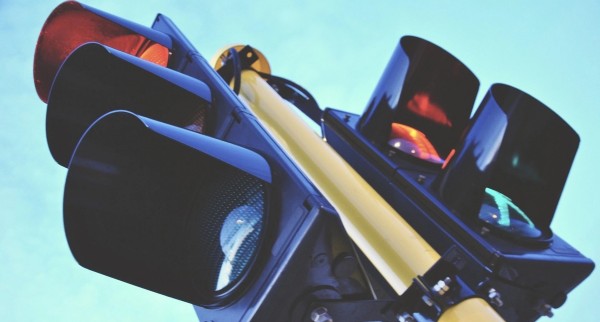 We Americans love our automobiles and hitting the road. New England is one of the densest regions in the nation with people commuting in massive numbers. We love to drive the biggest car possible – usually empty of passengers, and we’ll take the car to go as far as the corner store 2 blocks away. We just have a love affair with our vehicles.

In a day and age in a society where one is proud of their bias and we wear that bias on our sleeves proudly, we’ll take something, spin it and give it whatever meaning we like. The “truth” is what we feel it is and what is convenient and will benefit us. 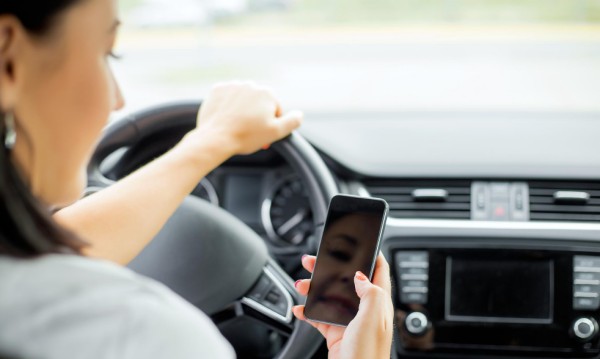 This is pretty much every other driver on the road in 2019.

Every event in the news becomes a “How I perceive what happened is the truth and everyone else is wrong.” and the more religious-like fervor you have the better! It makes it truer! On social media, you can nail the truth home with caps locks, insults and ad hominem attacks and then it’s really, really, true!

It is the proverbial glass of water filled halfway and people arguing about whether it is half-full or half-empty and both oblivious of that bias.

• Red: “You still have a second or two to make it through the light. Go ahead and risk your own life and that of others. It’ll be worth it because waiting at a light for a minute is boring! I’d really like to win a Darwin Award.”
• Yellow: “Speed up. I have a Nike deal to sign and I ain’t got time ‘fo dis.”
• Green: “Oh, when did the light turn green? I didn’t notice because I am texting or scrolling through social media. How dare the person behind me give me a courtesy beep to let me know. I am going to flip them the bird.” 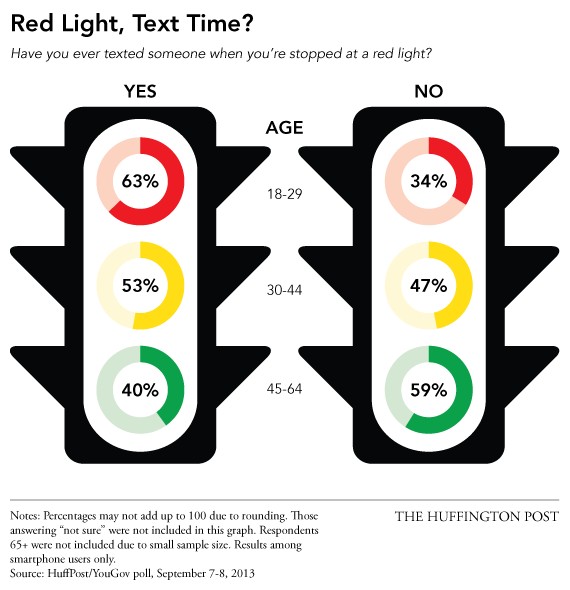 Some factoids for those that actually care:

“Among 18-29-year-old smartphone users, 63 percent said they have texted at a red light. More than 20 percent of distracted drivers age 15 to 19 involved in fatal crashes were distracted by cell phones, according to the National Highway Traffic Safety Administration.”

I propose a revolutionary new idea. A reformation of the current system and one that replaces the old system. It is a progressive idea beyond its time: 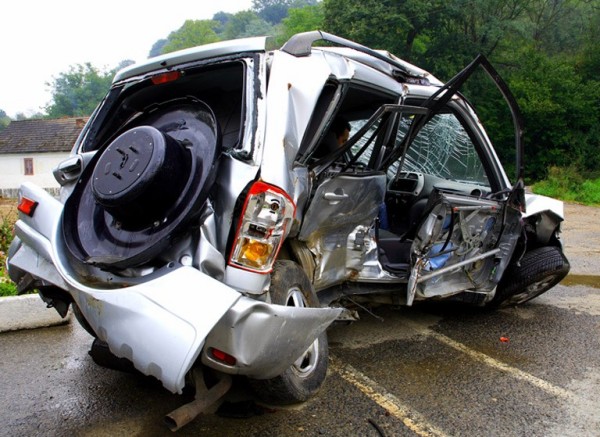 With this new system in place, we can cut down on road rage, accidents leading to injury or death and by using it cut down on traffic congestion by contributing to its flow.

Massachusetts is known for its progressives, but I wonder if this idea is even too progressive for residents and one too far ahead of its time.

Many Americans have a disdain and suspicion for automated cars, but no matter how many errors a computer can make it will be far superior to the ones that we humans make consistently and regularly. People are not going abide by the traffic system or even stop drinking and driving or texting and driving. By utilizing automated cars we do away with road rage and incidents, virtually eliminate accidents from distraction, and solve our traffic congestion issue since the traffic light system will be redundant – all cars can be timed so as to making stopping unnecessary.

Until that time comes, we’ll just have to hope that the people at an intersection aren’t in so much of a rush – real or pretend – that they decide to re-interpret the color of the light and that they aren’t so distracted by their “smart” phones that they even realize there is one.

Here’s to hoping you don’t run into someone passionate about winning a Darwin Award.