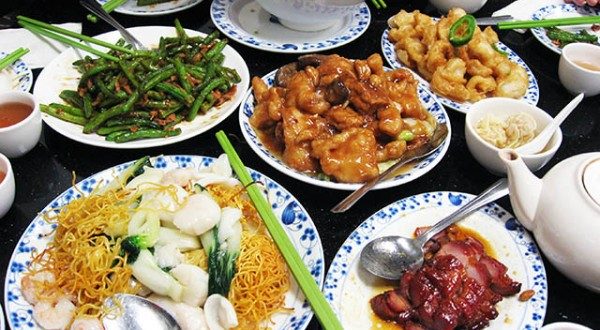 To the delight of many, one of New Bedford’s most popular Chinese Restaurants, Bamboo Garden is set to re-open on November 5th.

The Purchase Street eatery had been a downtown fixture since owner Wei Ng opened its doors in 1971 until it closed in 2018 because of a family illness. Wei’s daughter Lina said the restaurant will offer the same menu, same decor, using the same recipes her father cooked with, and that means the same delicious food everyone fell in love with.

If you have no memory to go by, you can ask around or visit one of the restaurant’s social media accounts which still exist. You will not only see their above-average ratings, but see what people are saying specifically and why the spot became so popular in the first place: very affordable prices (even with the whole family), expansive menu, traditional Chinese recipes, large portions, fresh ingredients, and speedy service.

Downtown will be without a Chinese Restaurant no more!