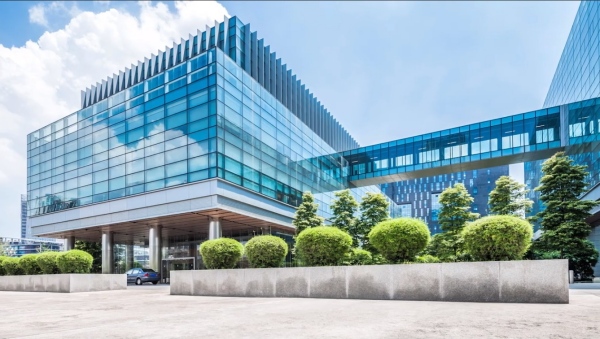 The City of New Bedford has issued a request for proposals (RFP) to solicit plans from commercial real estate developers to create an Advanced Manufacturing Campus (AMC) on 100 acres of the municipally owned Whaling City Golf Course on Hathaway Road.

The size and unique advantages of the proposed site make it one of the premier development opportunities in the Northeast. Located on greenfield land at the intersection of two major highways, with a regional airport less than a mile away and direct access to a freight rail line, the AMC is expected to attract strong interest from a wide range of commercial real estate interests. 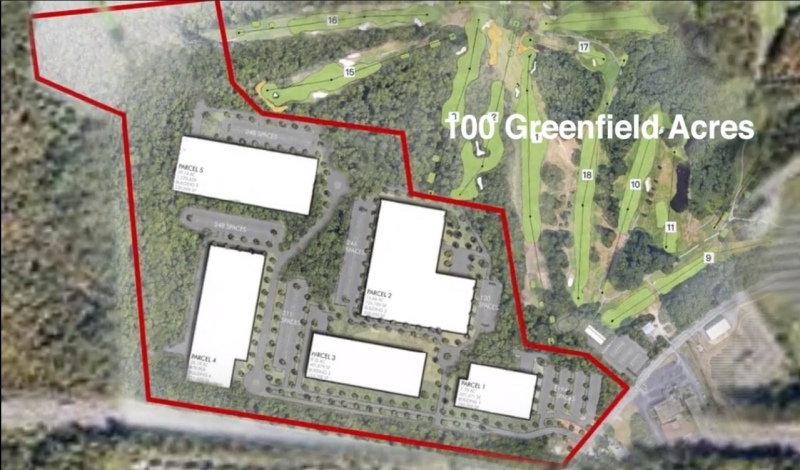 The AMC site can accommodate more than 1 million square feet of new development and host as many as 1,000 workers, while allowing for the continued operation of the adjacent golf course. A new golf clubhouse, amenities, and parking lot will be built by the City just outside the AMC perimeter.

Mayor Jon Mitchell used the occasion to make clear his expectations, saying: “The global economy is evolving in ways that strengthen the competitive advantages of businesses operating outside major metropolitan areas. Increasingly, leading industries are looking to expand in places that offer easy transportation access for their products, suppliers, and employees, as well as housing affordability and a strong quality of life.”

“That is why we have confidence that the Advanced Manufacturing Campus will attract considerable attention from the development community. We already have very positive indications from market research that our site has the acreage, transportation access, and visibility in demand among leading industries of Massachusetts and beyond. Given the valuable asset the City is making available for private development, it goes without saying that the RFP sets a high bar for would-be developers. Successful bidders will be required to craft proposals that directly address the job-creation and revenue interests of the City,” Mitchell added. 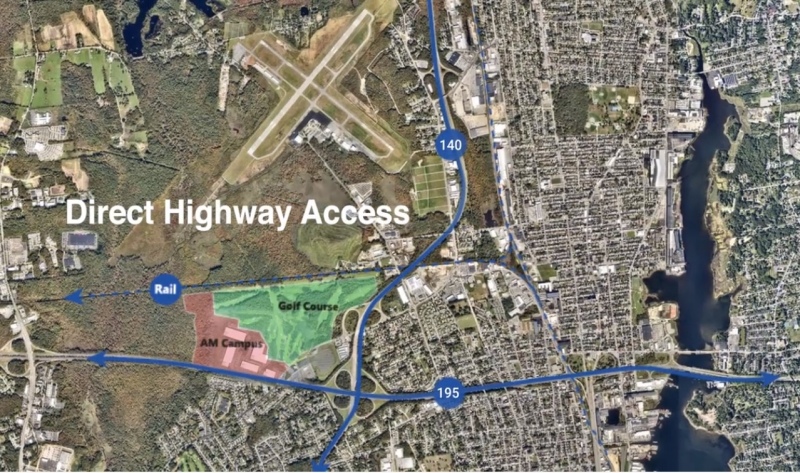 With the City’s existing New Bedford Business Park at nearly full capacity, city officials, members of the local legislative delegation, and state economic development experts have been collaborating since 2017 to advance the AMC project to this stage. Past efforts have included a detailed market analysis, an extensive assessment of site conditions, the establishment of a site-specific zoning measure, and special legislation recently signed into law, which removes state recreational restrictions that had barred redevelopment at the location.

City Council President Ian Abreu offered his assessment, noting: “There is a general recognition among city leadership that the Advanced Manufacturing Campus presents a generational opportunity. We have a chance to create jobs for residents while also growing revenues—which helps bolster city government finances and ultimately eases the burden on local taxpayers by broadening our tax base.”

City Council Property Committee Chair Maria Giesta added: “We have been pleased with how the Administration and its economic development team have approached the AMC project, and the entire Property Committee is committed to ensuring that the project continues to advance in a way that benefits local residents, businesses, and users of the golf course.”

For more information, watch the brief video below describing the Advanced Manufacturing Campus, and view the RFP on the City’s website here.

Proposals are due June 16.