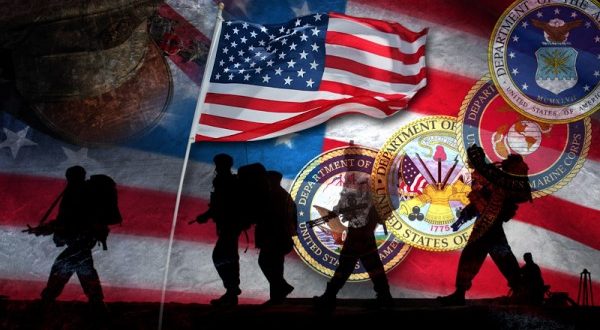 City Veteran’s Agent Chris Gomes said the organizers are extending an open invitation to all area veterans to march in the New Bedford parade, whether they are a post member or not. “Our local veterans’ groups welcome all veterans to march with their organizations, and we hope they will be able to join us in the parade rather than as observers,” said Gomes.

Parade participants will gather at the intersection of Rockdale Avenue and Union Street (Buttonwood Park) at approximately 10:30 a.m. and the parade will step off at 11:00 a.m. sharp.

The parade will march east on Union Street, then turn north onto County Street, and then turn east onto William Street to the reviewing stand located in front of the New Bedford Main Library on the corner of Pleasant Street and William Street.

A Veterans Day service will be held at the reviewing stand at the conclusion of the parade and all participants and parade attendees are encouraged to attend. Seating will be reserved for elderly and disabled veterans near the reviewing stand.

Parade organizers have announced that John G. “Buddy” Andrade, a U.S. Marine Corps veteran of the Vietnam War, will be the 2019 Veterans Day guest speaker.