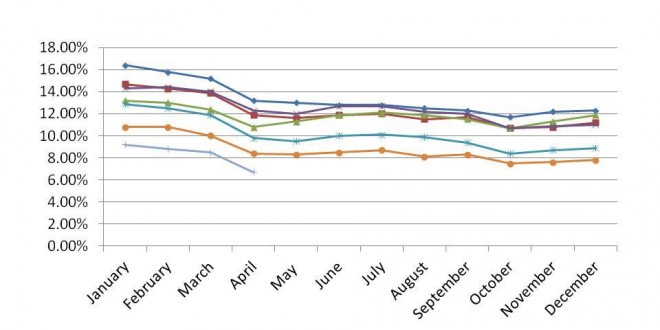 According to Mitchell, that is the lowest number for the month of April in 15 years. The last time New Bedford had such a good April figure was 2001. It’s also the lowest unemployment rate of any month since 2007.

Mayor Mitchell also reports that they have reduced the number of unemployed to 3,133.