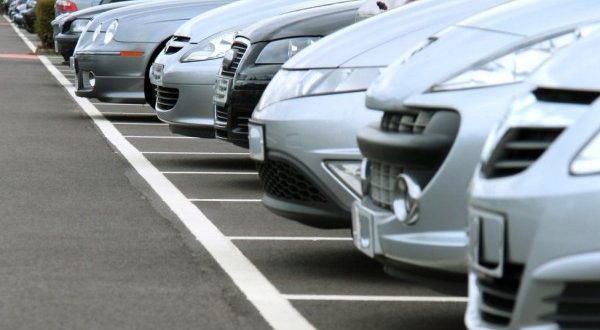 “Mayor Jon Mitchell announced Tuesday that enforcement of a paid parking policy at Marine Park on Pope’s Island will be suspended until further notice, as the City will assess usage of the lot this summer.

The City’s Park Board unanimously adopted the policy after two public hearings earlier this year. The purpose of the policy was to protect public access to Noah’s Place Playground, which was added to the park in 2017.

In recent years, usage of parking spaces at Marine Park has intensified. The lot has 172 parking spaces, and serves two marinas that together have over 250 boat slips. Given that boat owners commonly invite guests on their boats, the lot is often fully utilized in the summer. Last year, City employees began to observe passengers on the Martha’s Vineyard and Nantucket ferries also parking their cars in the lot, evidently to avoid paying for parking in the City’s dedicated ferry lot. These pressures at times have led to cars parking on the lawn of the park itself, an inherently unsafe practice that can also cause damage to the park.

Anticipating even greater demand this summer, the New Bedford Port Authority and the Park Board worked together to craft a parking policy modeled largely on the summer parking policy at the City’s beaches, which employs a pay-by-phone parking system. By reserving spaces for Noah’s Place and allowing playground users to park free for two hours, the policy sought to carve out spaces for playground users while ensuring reasonable turnover of those spaces so that they might be fully utilized.

However, as many playground users have recently said that they didn’t believe there was a problem with parking congestion, and that therefore no paid parking program was necessary, Mayor Mitchell asked the Port Authority and the Department of Parks, Recreation and Beaches to take a closer look at the policy in light of the public input.

After further review and consideration, both departments recommended that enforcement of the policy should be suspended, while they assessed the situation more closely this summer. The City will follow this recommendation.” -City of New Bedford.