Welcome to the second installment of New Bedford Streets: A Piece of Americana. If you missed the inaugural article, please read, as that article sets up the entire series and covers William Street. I’d like to reiterate the importance of reader feedback, correction, and contributions. By all means, let us make this an open discussion.

Mannasses’ soon-to-be wife Juliana (nee Carpenter) Morton, recently widowed, was also aboard the vessel, as was Ephraim’s two-year-old son Ephraim. Ephraim Sr.’s wife Elizabeth nee Wilson had already passed away so father and son made the journey without. A two-year-old surviving the journey across the Atlantic is a minor miracle unto itself, perhaps one could say he was destined to a future in the New World. They were some of the very first inhabitants of Plymouth Bay Colony or New Plymouth.

Ephraim Kempton Sr. & Jr. (1591-1645)
Ephraim Kempton, Sr. a tailor, and his son Ephraim Jr., eventually moved onto land owned by Mannasses in Scituate by 1640. Ephraim Sr. had other children, John who stayed behind in England, Mannaseh and Lettice who did emigrate, and Annis of whom very little is known. There were rumors of other children, most likely daughters, however. there are scant records to confirm this.

These Kemptons were the very first Kemptons in the New World that our Kempton Street was named after. By the time of the first U.S. Census in 1790 , thirteen Kemptons are named as residents in New Bedford. The census also lists the number of children of these thirteen residents, effectively raising the number to over a hundred. Thus are the humble beginnings of the Kempton Family, that would leave an indelible mark on New Bedford’s history.

Street Name Origins
Kempton Street was originally called Smith Mills Road, a road that led from Westport to New Bedford and passed through a village of the same name, that is now North Dartmouth. It included Rockdale Avenue and Hathaway Road. One of the region’s earliest settlements, the village was the home of many shipowners, had a large general store, two blacksmiths, and stone-grist and sawmills. This is a road that most people in the region travel often, as it is now called the Grand Army Highway or State Road (Route 6).

The mills were powered by the Paskamansett River, which can be seen off of State Road between Rose & Vicki’s and Midas Brake and Muffler. On the site now sits Paskamansett Landing, a small historic park, picnic area, and canoe launch. There are anecdotes that the village was dubbed Smith Mills Village when Elisha Smith (1680 -1766) purchased the property, mill and water rights in 1706. However, I have been unable to corroborate this. I have come across mention that it was named because of the two Blacksmiths that utilized the mill and river to work, or that it was named after any other number of important “Smiths” that lived in the region. The latter is true.

John Smith (1618-1691) was born in England and was apprenticed to an Edward Doty. He attained Freeman status in 1633, built a home and began to acquire land in the area. A tract of land that he purchased from Edward Doty Jr. came to be called Smith’s Neck. His son, Eliashub Smith bought land and “all mill interests” from Abraham Tucker on May 4th, 1707 and from this Smith, was the name Smith Mills adopted.

Kempton Street Timeline
1769: Thomas Kempton leaves his homestead between what would be Kempton and Hillman Streets to his son Ephraim.
c1775: Ephraim Kempton house is built on the northwest corner of County and Kempton streets, where the Haven Baptist Church is today.
1778: Smith Mills Road officially becomes Kempton Street as it cross the New Bedford and Dartmouth town lines. It is opened for the first time as a “traveled lane” and served and as a division property line for brothers William and Thomas Kempton. William Kempton wills the section between Elm and Kempton streets to three other sons, Benjamin, Manasseh and Ephraim.
1826: In the “Hard Dig” neighborhood a body is discovered by some boys picking huckleberries just west of what was to later become a baseball park. Sgt Wm H Carney Academy‎? When they alerted adults and returned, the body was gone and a mob was formed and began to burn down houses.
1842: Historic Bethel African Methodist Episcopal Church is built.
1845: First documented mention of Cannonville Village which is located at the intersection of Kempton Street and Rockdale Avenue, to the east on Kempton St.
1855: Historic Bethel African Methodist Episcopal Church is destroyed by fire.
1868: Benjamin Butler is born at the old Ephraim Kempton house.
1898: West End Police Station is erected on the corner of Kempton Street and Cedar Street.
1904: Station 3 is located at the corner of Kempton and Reed Streets.
1907: West End Library opens above the West End Police Station.
1923: St Mary’s Church is founded.
c1925: A building modeled after the Butler Flats Lighthouse is built on the corner of Mill and Kempton and used as a headquarters for Pacific Oil Company for a gas station.
c1928: Table Talk Bakery, based in Worcester opens a facility.
1929: Battery Park, a minor league baseball park is built where Kempton Street runs into Route 6 in front of the old Silverstein’s.
1950: West End Library moves to a building on the southeast corner of Kempton Street and Rockdale Avenue, and later becomes a pharmacy and T-Mobile Store.
1951: United House of Prayer For All People is built and the church organized by Bishop Charles M. Grace.
1953: Angelo’s Orchard Diner opens up on the corner of Kempton Street and Rockdale Avenue.
1960: The St. Ambrose African Orthodox Church on 416 Kempton Street has a wall completely destroyed after a condemned 4 story building that is being torn down by the J.J. England Construction Company accidentally strikes the church. No one is injured.
c1961 Coca-Cola opens a bottling and canning plant and operates it through the 60s.
1970: Race Riots broke out here and over much of the West End. Details go beyond the scope of this article. National Association for the Advancement of Colored People (NAACP) building is erected.
1973: Historic Bethel African Methodist Episcopal Church is purchased and demolished by the Redevelopment Authority.
1979: North Bedford Historic District which is roughly bounded by Summer, Park, Pleasant and Kempton Streets is placed on the National Historic Register.
1980: Construction of Routes 195 & Route 18 cause the loss of 122 blocks of houses and businesses. Memorial Square Plaque is erected by the 20th Century Club in memory of African-American men and women who contributed to the civic, cultural, and social life of the community. Corner of Cedar and Kempton.
1985: The St. Mary’s building is transformed into the Eastern Massachusetts Correctional Addiction Center.
1991: Fire Station 3 is disbanded and the building temporarily houses the Bureau of Fire Prevention.
1995: Rescue Company No. 1 is organized as a specialized “Special Hazards” unit and was stationed in Engine 3’s former quarters at the corner of Reed and Kempton Streets.
2000: Buttonwood Park is added to the National Historic Register
2002: Rescue Company No. 1 is disbanded. Today the New Bedford Emergency Management Agency and New Bedford Animal Control use the building. 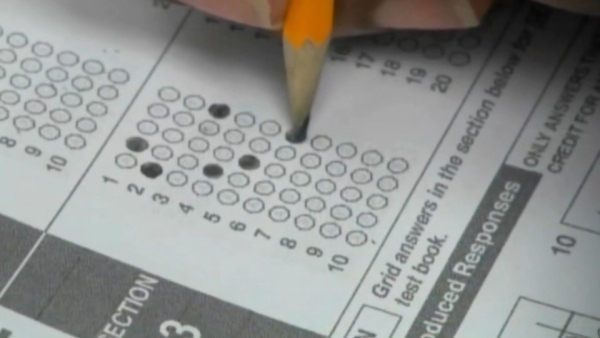 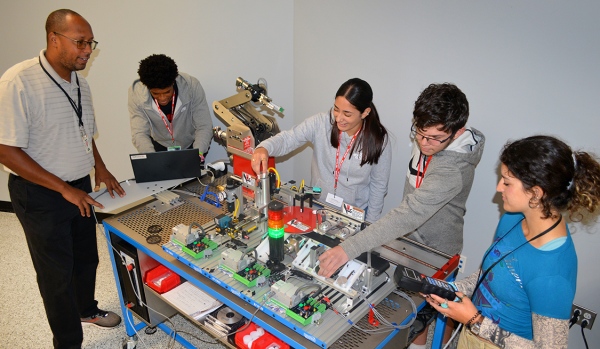 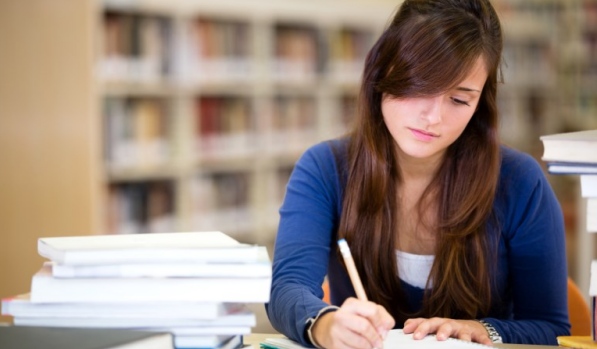 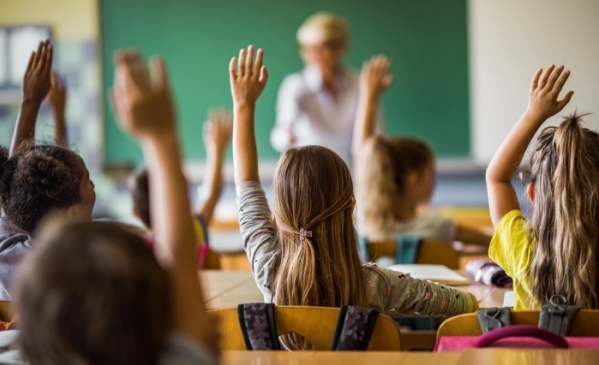