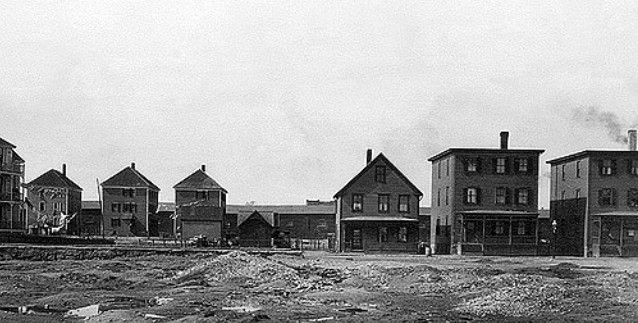 As usual, I’d like to reiterate the importance of reader feedback, correction, and contributions. In the process of exploring these streets, I try to confirm or validate statements and dates by finding multiple sources. Unfortunately, if all those sources are making their statement based on an older, incorrect source, and there isn’t any dissenting information available, there’s no way to know otherwise. So by all means, please join in.

What’s in a name? As someone who has been down Coffin St. numerous times, I’ve often wondered who or what it was named after? Did it have a historical reference, some macabre meaning, or was it an occupational surname – perhaps named after a family of Morticians or that owned a funeral home. 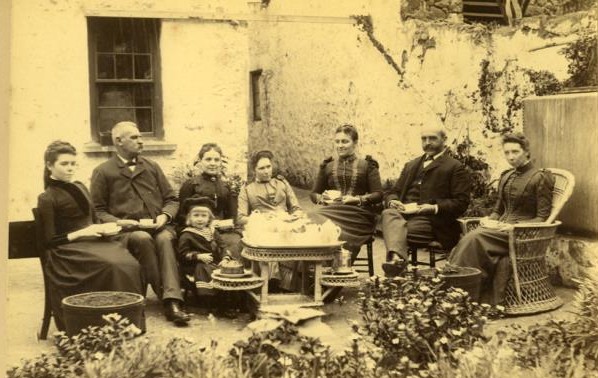 Then I recalled writing something about the little “park” off of Union Street near the Whaling Museum. It was called Coffin Park or something, but suffering from Post-Concussion Syndrome/CTE means I forget what I have for breakfast let alone something I wrote months back. I do have vague recollections about him being African/Native American and whaling captain, but I wasn’t sure of the details.

Digging into the surname Coffin to see if it is the origin of the street is opening a can of worms since the family name is quite prominent throughout New Bedford’s history. Often that means having to research dozens of historical figures, but I am only interested in two things that will tell me if the street is indeed named after a Coffin or the Coffin family or refers to something else. 1) What is the oldest historical reference to a Coffin and who was she or he? 2) When was the street built and named? Once I have eliminated a Coffin or the family, I can take the other avenues.

I did my compulsory research and within 10 minutes came across the street’s origins. That allowed me to spend my time on who David Coffin was, what his contributions to the city were deemed worthy enough to have a city named after him, and more about his family.

So, Coffin Street was named for David Coffin (1785-1833), descended from the Englishman Tristram Coffin (1609-1681) who was the first Coffin to come to the New World. David great-great grandfather Tristram, born of gentry, arrived in Massachusetts in 1659 from Plymouth, England leading a group of investors who bought Nantucket for “…thirty pounds (about $1200 U.S. today) and two beaver hats.” What would $1200 buy you on Nantucket today? Maybe a spoonful of beach sand? 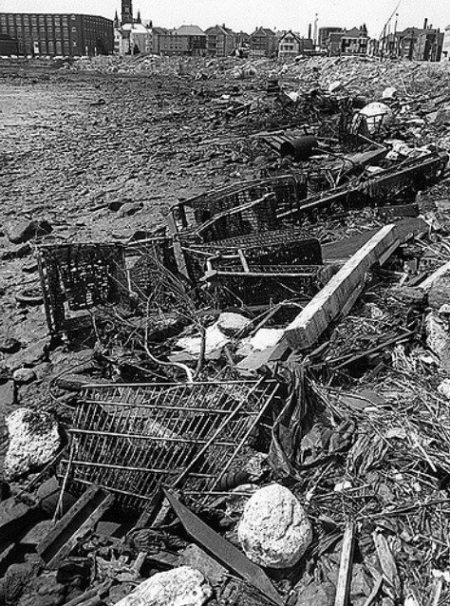 Tristram had 10 children and as his family grew they began to spread out across Nantucket founding businesses and becoming a part of the burgeoning whaling industry. There they stayed for generations until David’s parents John and Elisabeth decided to leave Nantucket, the land of their roots and come to New Bedford sometime around the turn of the 18th century.

While here David made his money as a whaling captain of a six-vessel fleet, most notably circumnavigating the globe twice, and owned an oil factory and a candleworks. He made a sizable enough of a fortune to own many homes throughout the city, including the brick one on the corner of Walnut and Sixth Streets which is still there today.

He was also a participant in the War of 1812 where he tragically lost his entire fleet and source of business income. Ruined, he made his way to Ohio marrying Esther Barlow, eventually dying in 1833 at the age of 49.

He had 10 siblings who owned properties and ran their businesses in New Bedford. The Coffin family’s businesses in New Bedford include Coffin’s boatbuilding shop, the Law Offices of Coffin & Colby co-founded by Timothy the “ablest lawyer in all Southern Massachusetts,” William C. Coffin banker, and there was eventually the Coffin Building at 514 Pleasant Street currently home to the Serlingpa Meditation Center, and there was even a Coffin Wharf that was at foot of Walnut Street. This was the very same wharf that the famed African-American blacksmith Lewis Temple set up shop in 1836. Today there are two wharves – Leonard and Homer’s. I am not 100% sure if Coffin Wharf morphed into those two wharves or become just one of them. 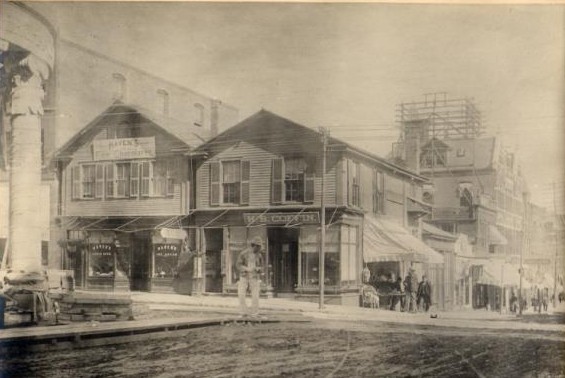 An Abel H. Coffin, also a ship captain, and traveled all over the world and during one of his travels through the Orient he came across brothers Chang and Eng Bunker. Does the name ring a bell? If it doesn’t, that’s because you know them as the “Siamese Twins.”

In Melville’s Moby Dick as Ishmael wanders New Bedford look for lodging he mentions a fictitious inn run by a Peter Coffin who offers declares the inn full but offers him half a bed with Queequeg, the tattooed native American harpooner.

The Coffin family married the Cathcart and Starbuck families. The Cathcarts were an old Scottish family that was notably part of the war for Scottish Independence and Napoleonic Wars before coming to the New World and New Bedford. There are Cathcarts living in the city today. The Starbucks, also a major whaling family in Nantucket, became famous for bringing the first Hawaiians to Europe in 1823 – Queen Kamāmalu and a few other nobles – as well as their “discoveries” of many Pacific Islands including Volunteer/Starbuck Island, The Phoenix Group, New Nantucket later called Baker Island, and many others.

Today Coffin Avenue runs from the water near Riverside Park until it bumps into Purchase Street. Mainly residential homes now, there are no longer whaling related businesses – StyleLab Hair Studio, Gouveia Grill, and a postal station.

From the gentry of Plymouth England to founding whaling family of Nantucket, a prominent family of New Bedford, the Siamese Twins, bringing Hawaiians to Europe, the Coffin family that the street is named after figures not only into the city’s history but the nation and the world.

When Joe isn't writing, he's coaching people to punch each other in the face. He enjoys ancient cultures, dead and living languages, cooking, benching 999#s, and saving the elderly, babies and puppies from burning buildings. While he enjoys long walks on the beach, he will not be your alarm clock, because he's no ding-a-ling.
Previous Who Remembers… Ma’s Donuts?
Next What’s in a name? A travel through history, culture, and ethnicity through New Bedford’s surnames: “Pereira” 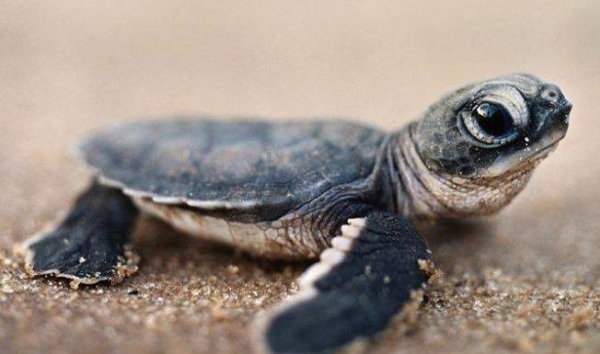 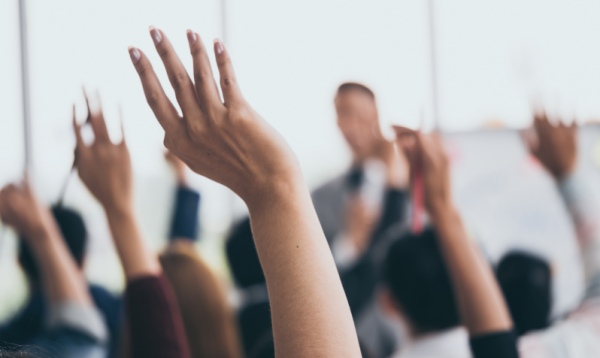 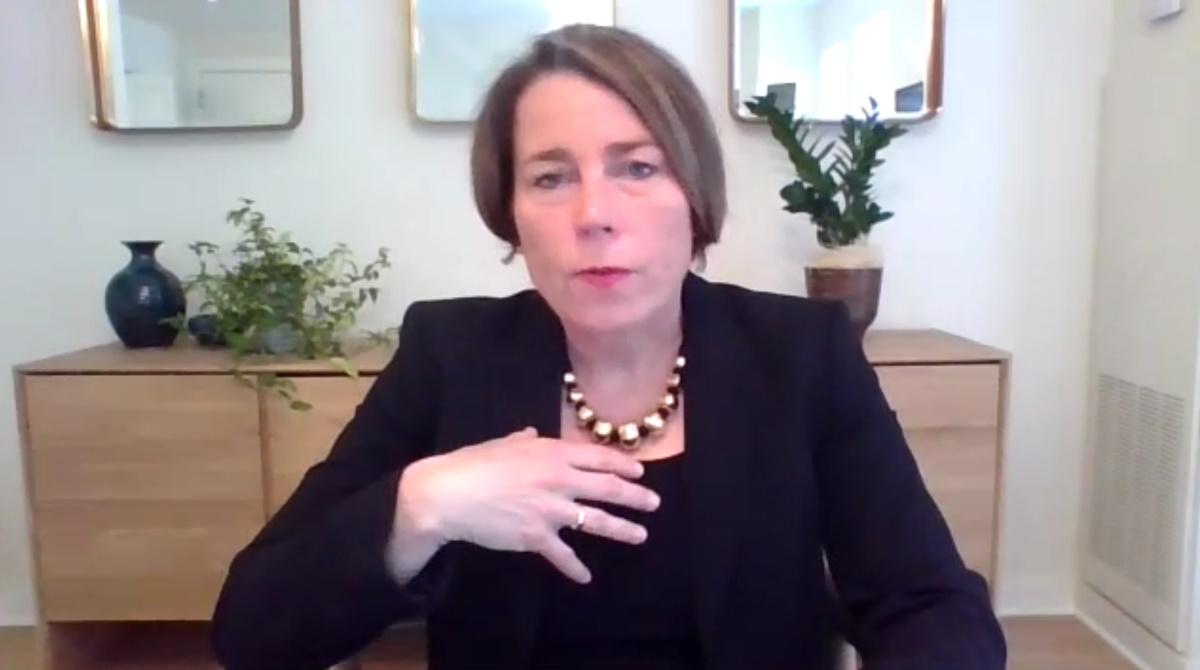