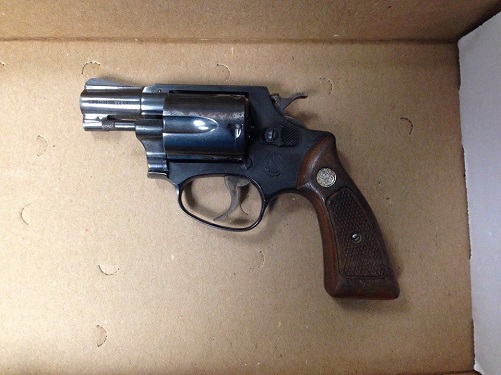 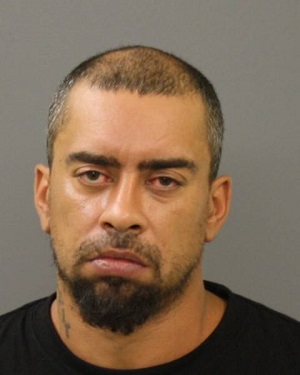 On August 8th at approximately 12:40am Officers Stephen Gwozdz and Michael Dane were on routine patrol in the downtown area when they conducted a traffic stop in the area of Elm St. and North Sixth St. The vehicle did not have a valid inspection sticker. There were 5 occupants in the Black Honda Accord and none of them had a valid driver’s license.

One of the passengers, Jason Garcia, had an active warrant for his arrest. He was taken into custody without incident. Prior to the vehicle being towed an inventory was conducted and an unloaded Smith and Wesson 38 caliber revolver was found in the trunk area. Mr. Garcia admitted to buying the handgun for protection but stated he did not know it was stolen.

Mr. Garcia does not possess a license to carry firearms.

The handgun was later learned to have been stolen during a convenience store break in Waterville, Maine a few years ago.

Scheduled to be arraigned that morning in New Bedford district court: