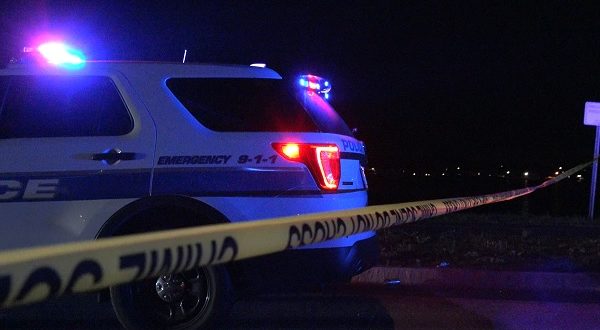 Massachusetts State Police detectives assigned to this office, along with New Bedford Police and Homicide Unit prosecutors are actively investigating a homicide, which occurred Saturday evening in the City of New Bedford.

Shortly after 7 pm Saturday evening, New Bedford Police responded to the intersection of Tallman Street and Ashley Boulevard in the north end of New Bedford for reports of an apparent shooting involving two victims.

As the investigation is in its early stages, no further information can be released this evening.