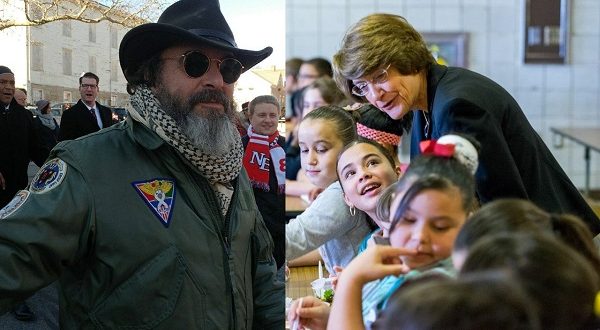 Current New Bedford School Committee member John Oliveira has pulled nomination papers with the intent to run for mayor. He has until 5pm on August 30 to turn in at 50 valid signatures to be officially placed on the October 1st primary ballot.

Current New Bedford Mayor Jon Mitchell has yet to pull papers, but he usually pulls them as the deadline draws near. He has yet to confirm his intention to run for re-election.

This will be New Bedford first ever 4-year mayor term as voters approved the move from two years in 2017.