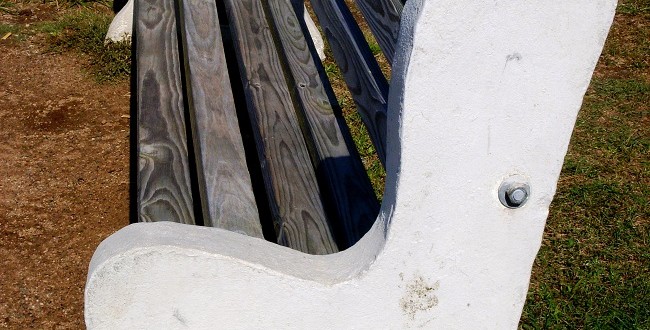 New Bedford residents are invited to attend a public presentation on the concept plan being developed for Hazelwood Park in the South End of New Bedford. The session will be held tomorrow, Wednesday, June 22, 2016 at 6pm at the Hazelwood Park Community Center.

Residents are encouraged to offer input on the concept plan which envisions a variety of improvements to the Park. Proposed improvements include a separation between pedestrian and vehicle access at entrances and parking lots for improved safety, as well as the installation of new amenities including lighting, picnic tables, and an orchard.
The concept plan will be presented by staff from CDM Smith who have been engaged by the City to lead the planning effort. CDM Smith has undertaken several similar projects in New Bedford recently, including the redesign of the “octopus” at Kempton St and Purchase St.

The park redesign and improvements are funded through a grant from the Massachusetts Executive Office of Energy and Environmental Affairs. The City of New Bedford was awarded $24,500 for the design phase and $339,500 for construction.