“This is the condition of the sidewalk on Lindsay Street between Kempton St and Middle St. I have had an order in to get this fixed since March 2019. 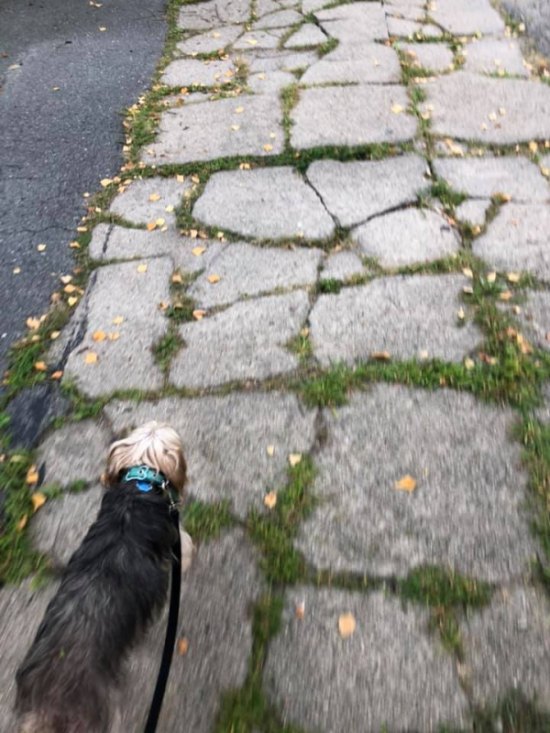 I have been a homeowner since 2016 paying taxes on this street. People have fallen and got hurt, numerous tires have been popped on the stone that is hanging down. I have called several times for an update on when they are coming out to resolve this issue and I keep getting told ‘It’s on the list.’

I called city hall years ago and was told nothing they could do, so I was paying the water bill and mentioned it to the clerk and he said I could put in an order to fix it. So that’s what I did and they said ‘It would be done in the spring.'”-‎Heidi LeAnne‎.