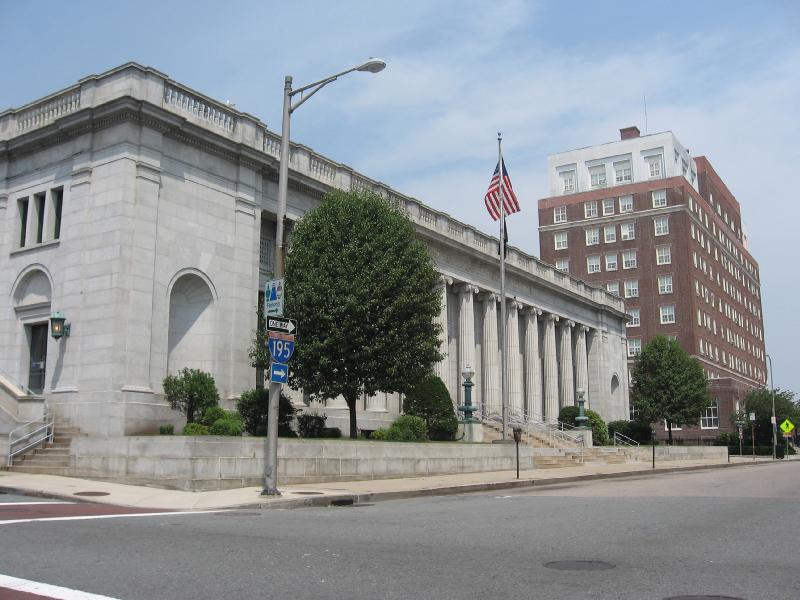 A U.S. Postal Service (USPS) employee was arrested Thursday and charged with embezzling over $20,000 in payments from customers for money orders and stamps.

Austin Correia, 22, of New Bedford, was indicted on one count of embezzlement and theft of public money, property or records. Correia will appear later today in federal court in Boston.

According to the indictment, Correia began working for USPS at the end of 2017 as a Sales & Service Distribution Associate at both the Mount Pleasant and North Street Post Offices in New Bedford. In this role, Correia had the ability to issue foreign and domestic postal money orders and sell stamps to customers. Correia engaged in a scheme in which he received a cash payment from customers to purchase stamps or money orders, but voided out the valid transactions to make it appear as if they did not occur. Correia provided the customer with the USPS product, but took the cash payment for his own personal use either by pocketing the money or by purchasing gift cards sold at the Post Office. It is alleged that Correia’s scheme cost the USPS over $20,000.

The charging statute provides a sentence of no greater than 10 years in prison. Sentences are imposed by a federal district court judge based upon the U.S. Sentencing Guidelines and other statutory factors.