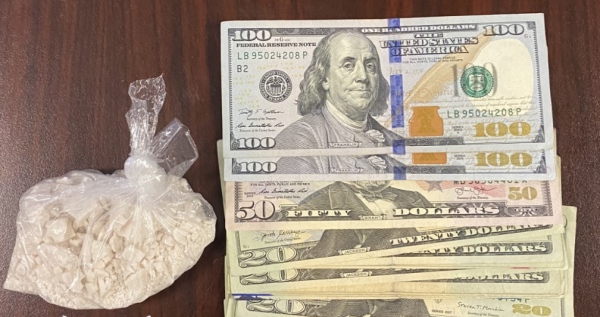 “New Bedford Police detectives assigned to the Organized Crime Intelligence Bureau were targeting drug activity in the south-end sector when they observed a male, EMANUEL JOSE COLON-VAZQUEZ, enter a vehicle in the area of Katherine St. and Crapo St. COLON-VAZQUEZ was known to have an active warrant for his arrest.

Detectives stopped the vehicle. COLON-VAZQUEZ was removed and later found to be in possession of a plastic bag containing approximately 54 grams of crack cocaine. He was also found to be in possession of a digital scale and over $500 in US currency which was later seized. COLON-VAZQUEZ was charged with trafficking in cocaine in excess of 36 grams and conspiracy to violate the controlled substance laws.

At the time of this arrest, he had three pending charges out of New Bedford district court for possession of classes B and C with intent to distribute and conspiracy.

The operator of the vehicle was identified as Mr. THOMAS MACEDO, 44, of West Wareham. MACEDO was found to be in possession of a small baggie of cocaine and was also placed under arrest. The investigating detective was Drew Frenette.

If you have any information on criminal activity in your neighborhood, the New Bedford Police Dept. wants to hear from you. You can leave an anonymous tip on our voicemail at (508) 991-6300 Ext. 1. You can also leave a tip at our website, www.newbedfordpd.com.” -New Bedford Police Department. 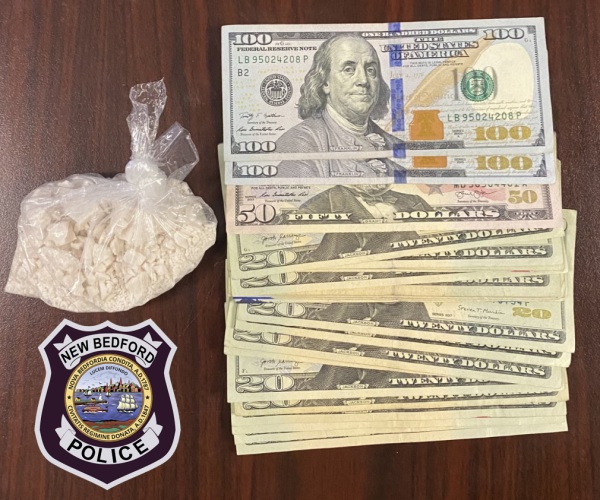