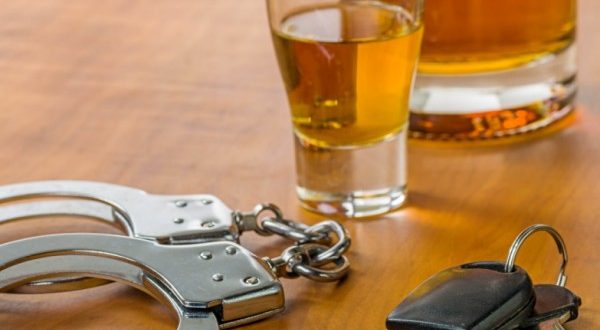 “Good afternoon everyone, I was hoping you could share this important traffic message with your audience in advance of tomorrow night, Thanksgiving Eve, which has come to be known as Blackout Wednesday. We are urging residents to drive sober and be especially alert on what can be a dangerous driving night.”

New Bedford Police has begun increased traffic enforcement, thanks to a Sustained Traffic Enforcement Program (STEP) grant issued to the NBPD traffic division. The funds are issued by the Executive Office of Public Safety and Security/Office of Grants and Research/Highway Safety Division by the National Highway Traffic Safety Administration.

Stepped up enforcement is especially important during the busy holiday season, with people on the road to holiday gatherings, shopping and holiday-themed events.

This is crucial on Thanksgiving Eve, which has become known as Blackout Wednesday.

Thanksgiving Eve , which falls on Wednesday, Nov. 21 this year, has become the deadliest holiday on our roads. From 2012 to 2016, drunk driving crashes killed more than 800 people over the long Thanksgiving holiday weekend, according to Mothers Against Drunk Driving.

The day has become so deadly that it has become known as Blackout Wednesday.

Why is it so dangerous? Several factors come into play.

A lot of people are home for the holiday, including college students. The night is popular at bars, with friends heading out to reunite before the family holiday the next day. Alcohol sales also tend to increase, according to MADD.

Stay safe tonight. Designate a sober driver. Take a cab, a bus, or a rideshare company.

NBPD will have extra patrols out on the road, making sure that everyone has a safe journey to their destination.

Remember that tonight will be the traditional pre-Thanksgiving game bonfire at Buttonwood Park.

So be alert, drive sober and stay especially aware of your surroundings. Your family and friends are looking forward to seeing you, safe and sound, on Thanksgiving. And so are we. 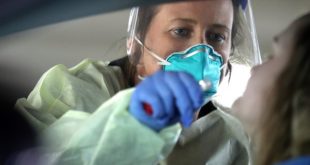