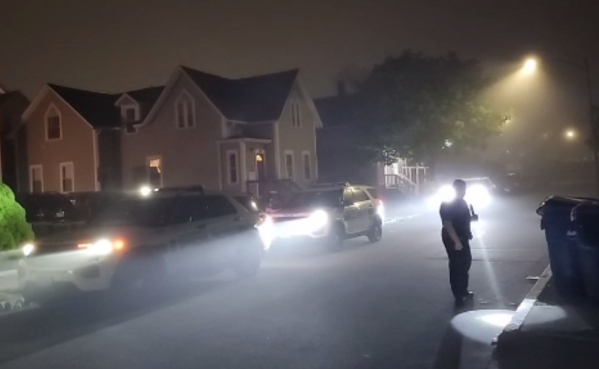 Upon arrival, police discovered several empty shell casings on the street and sidewalk. No injuries were reported.

At approximately 11:55pm the New Bedford Police Department responded to another report of “shots fired” on Pleasant Street, only an hour after an earlier report of shots fired.

Upon arrival, police noticed a 3-story tenement apartment with several gunshot holes in the second-floor section and a window shot out.

Police report no injured individuals on scene or reported after a preliminary investigation. It is likely that this incident is related to the earlier “shots fired” incident on Acushnet Avenue an hour earlier.

This is an ongoing investigation and more details will be released as they come in. 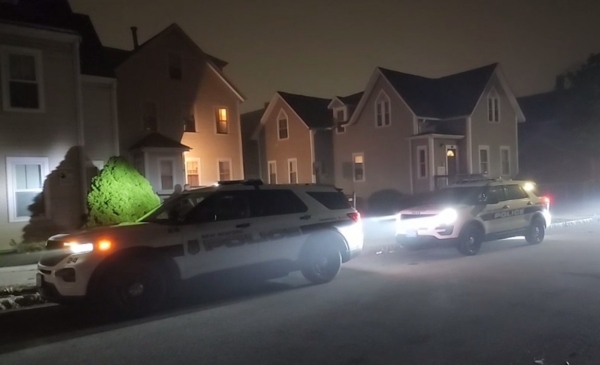