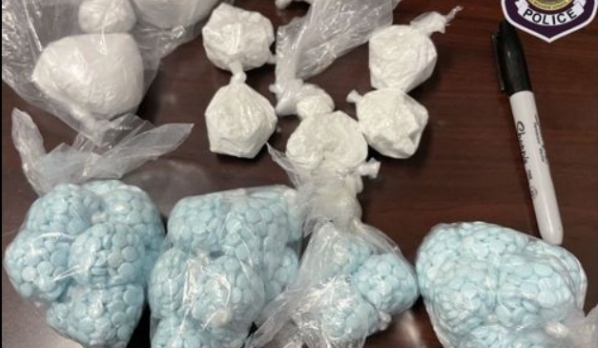 The homeowner, identified as KENNY GONZALEZ, 44, was arrested and charged with trafficking 200 grams or more of fentanyl, possession to distribute a class A drug, conspiracy to violate the drug law, and a career criminal act- violent crime or serious drug.

GONZALEZ was previously found guilty for the distribution of a controlled class A substance on Sept. 7, 2000, guilty for assault and battery with a dangerous weapon on June 30, 2003, and guilty for manslaughter on July 6, 2005.

His girlfriend, identified as ILIANA SANCHEZ-PAGAN, 33, was charged with trafficking 200 grams or more of fentanyl/morphine/opium, conspiracy to violate the drug law, and a warrant arrest. 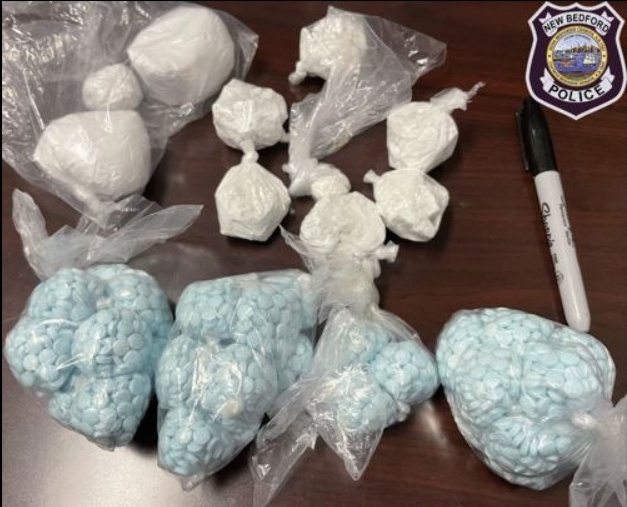