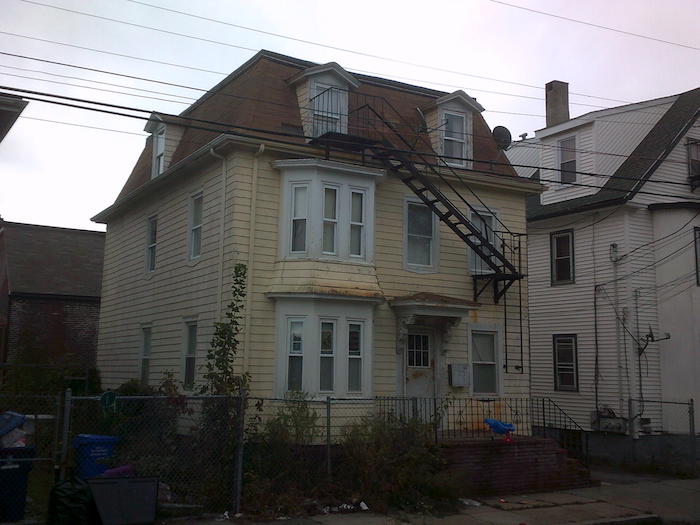 During a search of 52 Willard St., Apt. 2 on June 12, police discovered 528 grams of fentanyl with a street value of $52,000, 21 rounds of 9mm ammunition, and $350 in cash. As a result, Lino R. Simoes, 46, 52 Willard St., Apt. 2, was charged with trafficking, possession to distribute, and ammunition without an FID card. Simoes does not possess a license to carry a firearm and was previously convicted of trafficking. Detective Timothy Soares led the investigation.

Also on June 12, searches at Rosalinda’s Fashion, 104 Allen St. and 98 Allen St., Apt. 2 resulted in the seizure of 512 grams with a street value of $51,200 of cocaine, 3.5lbs of marijuana, paraphernalia and $12,194 in cash. Jose E. Nieves, 45, 98 Allen St. Apt. #2M, was charged with trafficking and possession to distribute. Detective Timothy Soares Detective and Detective Kevin Barbosa led the investigation.