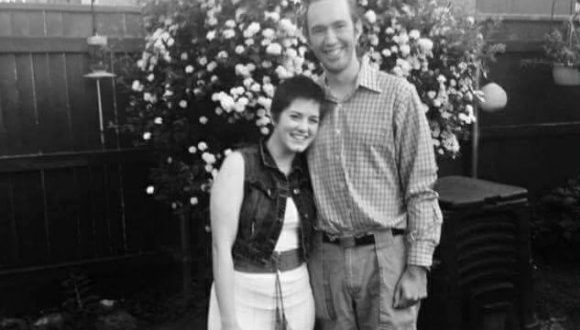 A missing persons report has been filed with New Bedford Police for a 24 year old woman named PENNY GERTRIDGE (CAMPBELL).

Ms. Gertridge was last seen on Sunday, January 21st and heard from on Monday the 22nd. She is driving a silver 2000 Grand Marquis license plate number 5LX777. She told her husband she was heading to her mother’s house in Wareham MA. She was wearing a long black jacket, black yoga pants, brown boots and a beanie like hat. If you have additional information or know the whereabouts of Ms. Gertridge, you should call New Bedford P.D., @ 508-991-6300×79539. 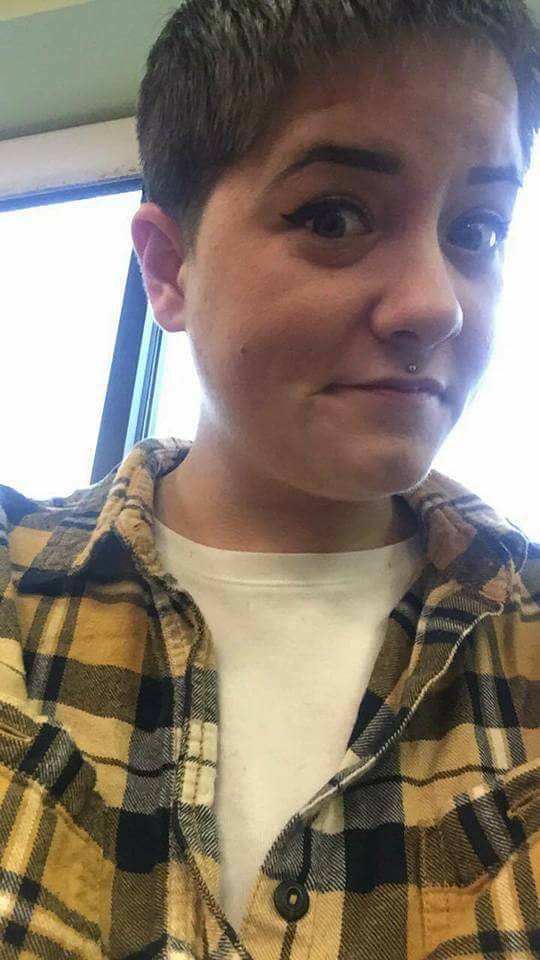 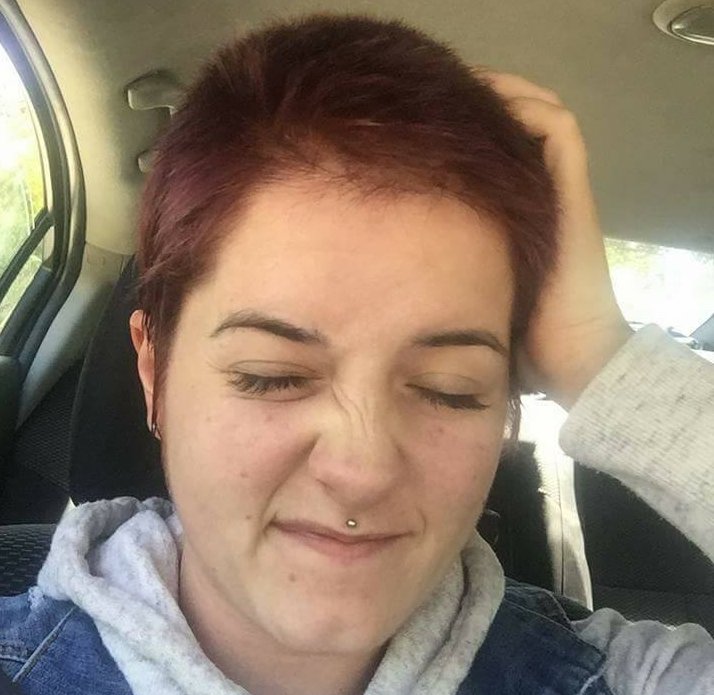 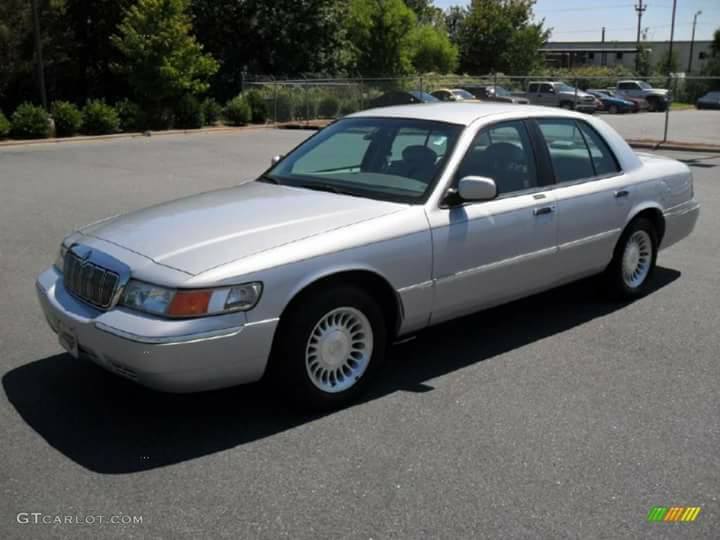