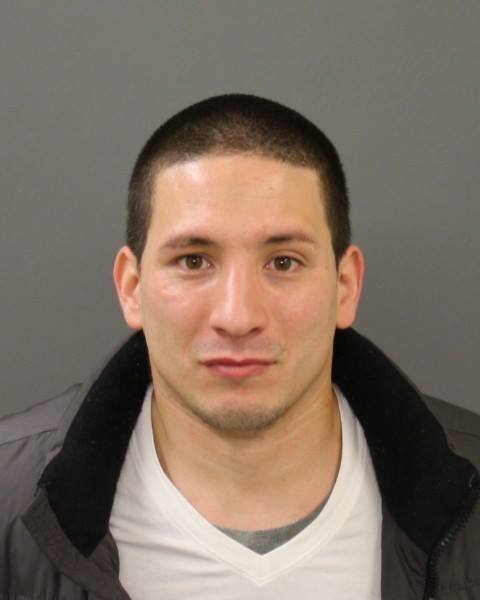 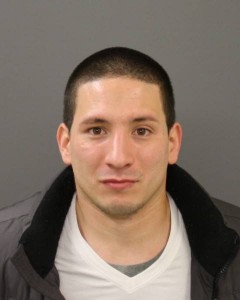 On January 22nd, the Bank 5 located at County St. and Rivet St. was robbed by a lone male. Later that evening, a second robbery occurred at the service desk at Stop and Shop on Dartmouth St.

In both robberies, the suspect claimed to have a gun but none was ever shown.

New Bedford Detectives have obtained warrants for Robert Dias, age 29, with a last known address on Purchase St. in the south end.