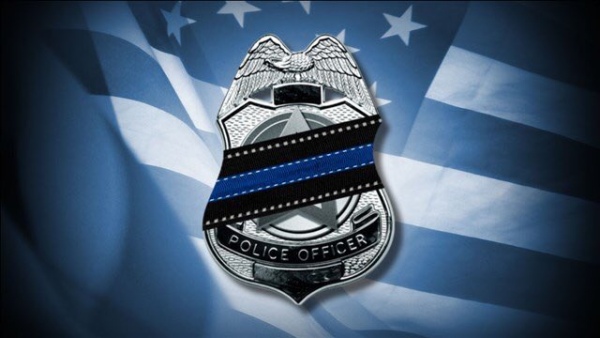 He was the husband of the late Jeanette E. (Caron) Oliveira.

Chief Oliveira was a member of the New Bedford Police Department for 35 years serving every rank including Chief until his retirement.

He proudly served in the U.S. Navy during World War II aboard LST 226 in the Pacific theater.

Our deepest sympathy is extended to his children and their families. We will remember and honor him always. Rest in peace.”-New Bedford Police Department. 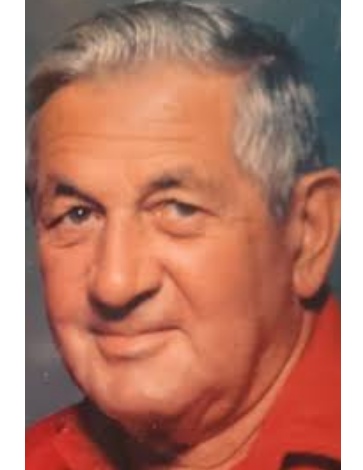