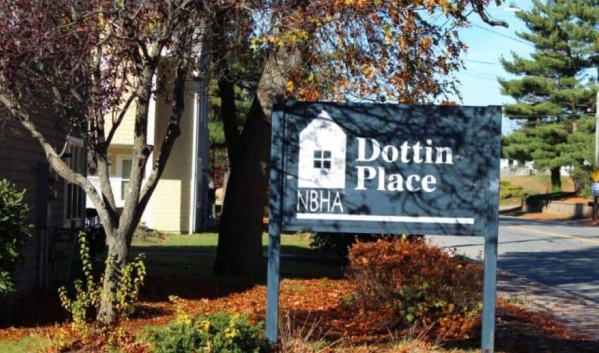 “Police have responded to a disturbance at the Dottin Place housing development involving a juvenile.

The response resulted in a temporary, heavy police presence in that area. The situation has been resolved peacefully and there is no threat to the public at this time.

Although this was originally reported as a stabbing, further investigation revealed the injury to be self-inflicted, resulting in a minor laceration to the hand.”