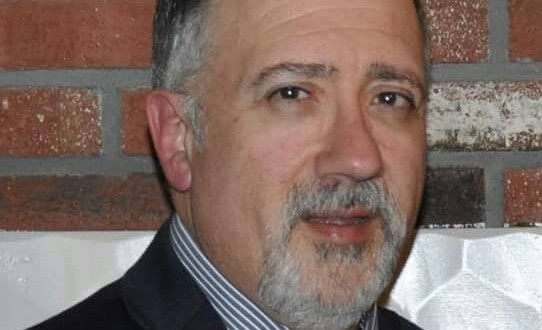 Reverend David A. Lima has been the Executive Minister of the Inter-Church Council of Greater New Bedford since December 2006. He has served in a variety of leadership positions for the Council and was President from 2001-2005. He is a lifelong New Bedford resident. In 2000 The Rev. David Lima, along with his wife of 36 years, The Rev. Joanne Lima was called to serve as Senior Pastors of New Seasons Worship Center in East Freetown, MA. They have three children and five grandchildren.

Rev. Lima has worked to deepen or establish programs in the schools, working to establish a police-clergy, ride-along program, working on issues of homelessness and crime, and ministering to families dealing with violence. He leads the Greater New Bedford Suicide Prevention Coalition and last year was given Leadership Award in Suicide Prevention at the statehouse. He helps lead a volunteer, trauma-response initiative for the greater New Bedford area. The newest outreach of the Inter Church Council is a collaboration with the New Bedford Police Dept., PAACA and Seven Hills Behavioral to visit the addresses where an opioid overdose has been treated with Narcan.

Reverend Lima is a man of god, a man of peace, a leader and a man on the street, we know because he is invariably riding alongside of us when were on the beat. We are pleased to announce today that he is being appointed as the Chaplain of the New Bedford Police Department; making official what we have known all along… he is there for both us and the community, all the time.