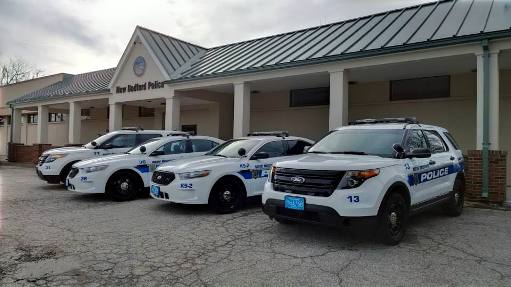 Mayor Mitchell said, “I am pleased that we have reached an agreement with fair and equitable terms, I am proud that both sides bargained in good faith throughout the process, and I appreciate the dedicated service the men and women of the department provide.”

“We have one of the finest and most professional police departments in the Commonwealth, and the terms of the contract reflect how much we all value the department’s contribution to the community,” said Police Chief David Provencher.

“We are pleased to have reached an agreement that is not only fair to the members of our union, but to the taxpayers of the City. We appreciated that Mayor Mitchell sees the value in our officers attaining a higher education which in turn helps us to better police the city, said New Bedford Police Union President Hank Turgeon.