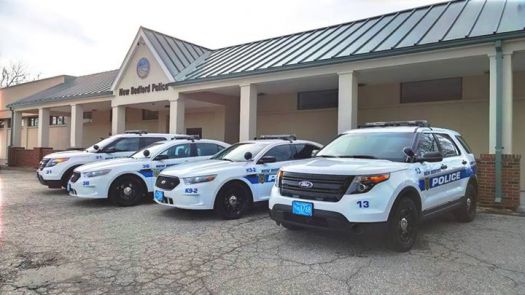 New Bedford Police Detectives followed up on an investigation into a “shots fired” incident in the zero-block of Bullard Street Sunday, Aug. 26 and made two arrests.

Police made the following two arrests:

He is being held pending a dangerousness hearing Aug. 29.

He failed to show up to court in January on charges of vandalizing property and attempting to commit a crime.

He is being held pending a dangerousness hearing.