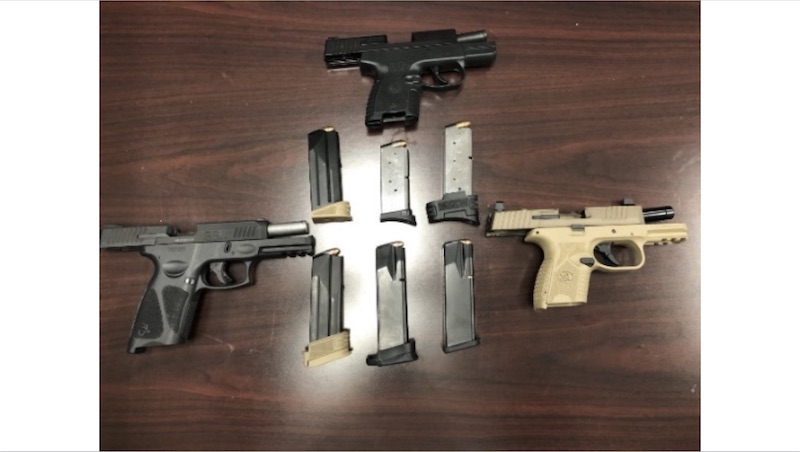 As a result of an investigation, 47-year old Tyrone Barros of 79 Robeson St., was charged with multiple firearms-related offenses and drug possession.

Barros was previously convicted of firearms possession in 1999, drug distribution in 2018, and has several other convictions for violent crimes including assault and battery on a police officer and assault with a dangerous weapon.

Detective Kevin Barbosa, who is assigned to the department’s “Organized Crime Intelligence Bureau,” investigated the case. 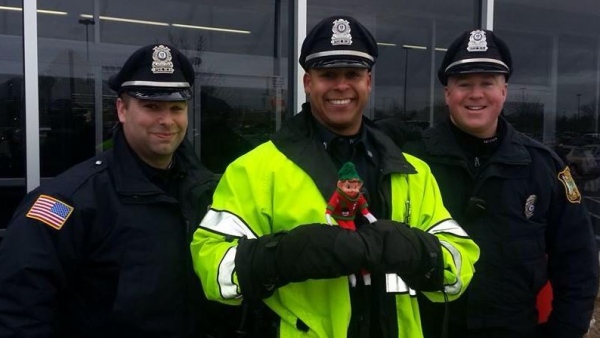 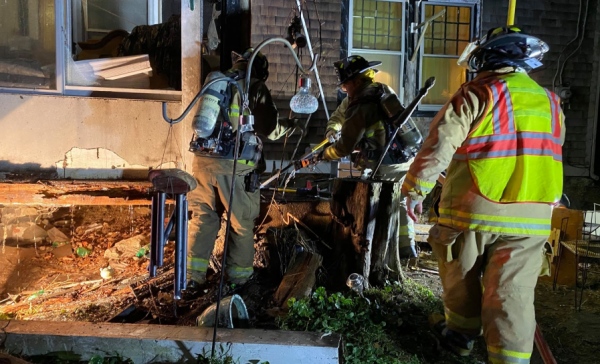 At approximately 6:30 pm on Sunday evening, a resident of 21 Highland Road discovered a … 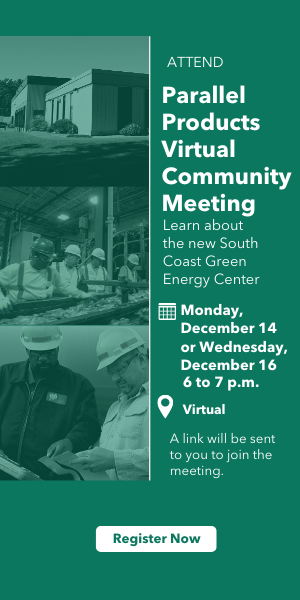