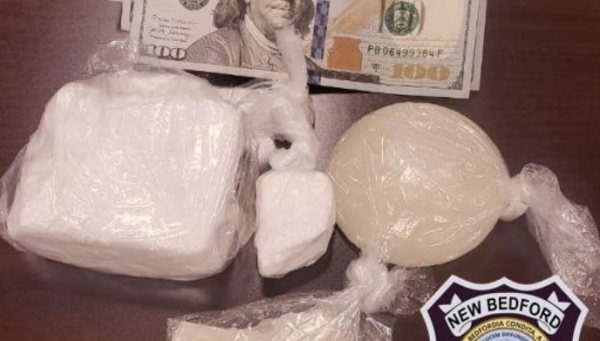 “The New Bedford Police Department has arrested two people who were found trafficking over 200 grams of cocaine.

On Saturday, June 11, detectives stopped a vehicle being operated by Niles Mello, 30, in the area of Hillman Street and Hill Street. There was also a passenger in the vehicle, identified as Christie Hoffman, 34. When detectives approached the car, Mello refused to open the door, leading them to breach open the window and escort them both out of the car. Inside, detectives located a bag of cocaine weighing 36.1 grams, a digital scale, and packaging materials. Mello was also found to be in possession of $1,995.

Detectives then executed a search warrant for a room at the Capri Motel where Mello and Hoffman were staying, where they seized an additional 220 grams of cocaine, packaging materials, and cut corner bags.

Mello has had 55 adult arraignments. Some of his previous convictions include possession of a firearm, assault with a dangerous weapon, and armed assault with intent to murder. He has also been convicted twice in the past for dealing cocaine.” -New Bedford Police Department. 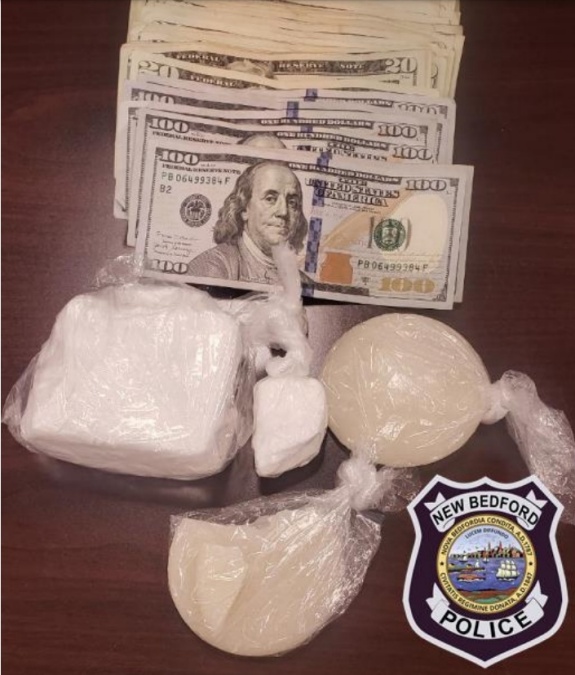