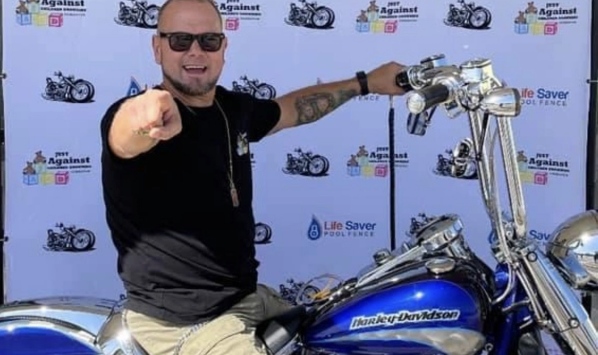 On January 16th, 2010, New Bedford native Paul DeMello lost his 13-month-old twins, Christian and Joshua, in a drowning accident. Joshua died that day and Christian died 3 days later and his parents had his organs donated. The following day, Christian’s liver was donated to a boy named Jose in Texas, and his kidney to 22-year-old Jillian Forgea of Florida – both were life-saving transplants.

“I know God is still moving and if he’s for me who can truly be against me? Jesse never got to meet little Jose from Texas, that got one of our twin angel’s livers, but we can say Jillian Forgea and her baby girl Arabella (answered prayer) and the family have given us the true meaning of the full circle of life when they received my baby boy Christian’s kidney THANK YOU GOD.”, said DeMello. “Ever since that day, I’ve wanted to help people. I was able to flip the script and help others in hopes that no one else has to go through what I went through.” 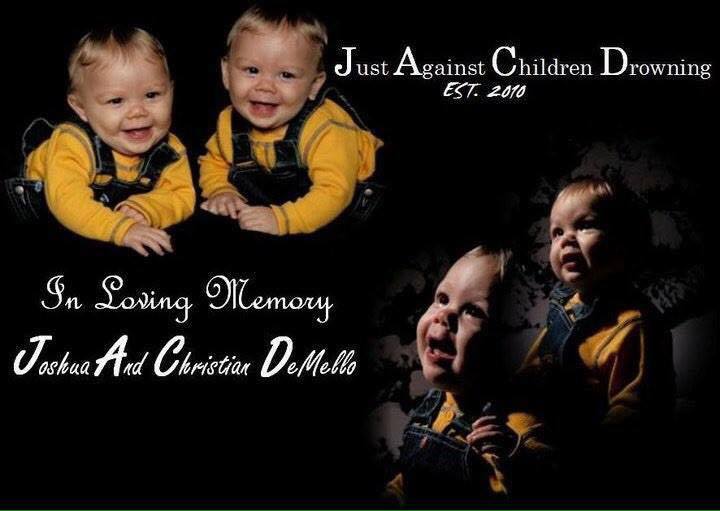 Since the unfortunate and life-changing accident, Paul gained a new perspective on life and has campaigned for causes that will spread awareness about children’s drownings, participates in annual charity bike runs and walk-a-thons, as well as found the organization Just Against Children Drowning which erects life-saving pool fences to stop children from reaching the pool’s edge.

This year Paul participated in a Facebook “Dream Chopper” contest that would award a custom-built motorcycle from Paul Teutul Sr. of Orange County Choppers. The winner would be featured on an episode of the television show “American Chopper. Proceeds from the contest went to a “No Kill” animal shelter the Teutul family supports.

Among 64,000 contestants and against all odds, DeMello won the Facebook contest. He dedicated the win to his twins as well as any and all families who have suffered by losing a child to water-related accidents. The dream chopper will represent “Just Against Children Drowning” and will accompany Paul to all JACD Events including their annual bike run and walk-a-thon.

While we can’t control or stop tragedies happening to us, we can control the response to those tragedies. In the case of Paul Demello he turned a negative life experience into a positive one that has benefitted hundreds and over time will benefit thousands. 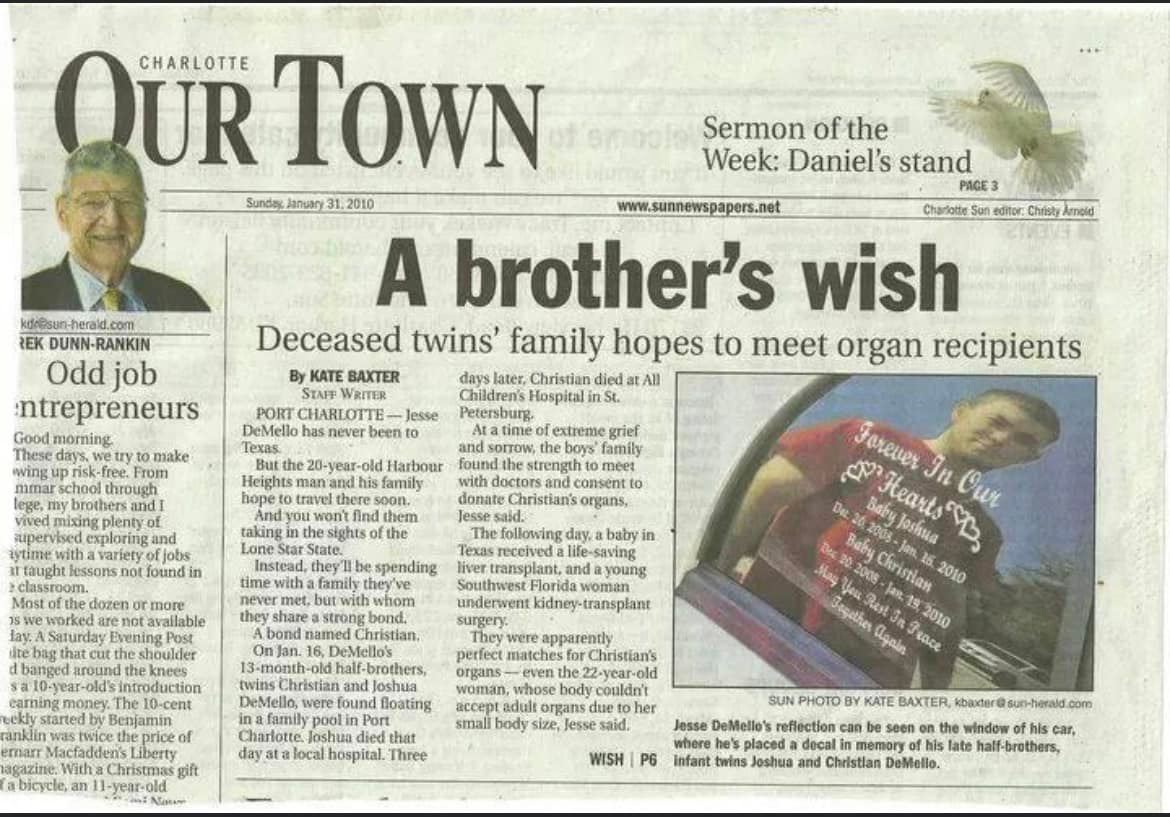 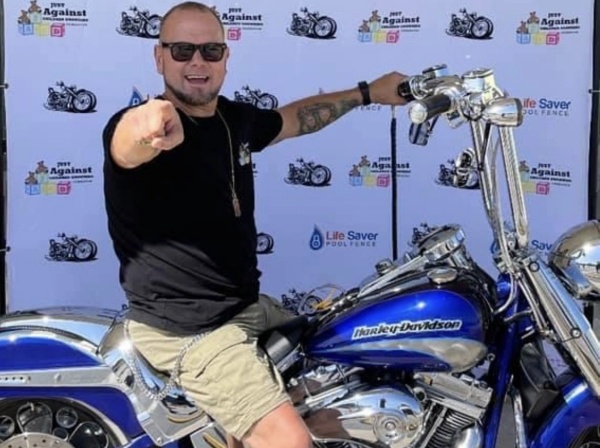