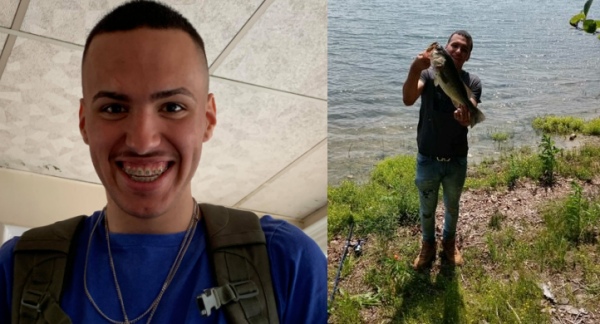 “My son was involved in a high speed chase at 2:00am this morning with New Bedford Police while in the stolen vehicle.

Today is day five he is still missing/on the run. I got a phone call at 2 o’clock this morning from Sterlin saying that the cops pulled him over in the south end near 7/11 of New Bedford and when they came to approach his driver side door that he took off.

They chased him but because he was doing such a high rate of speed and driving so erratically they stopped because they didn’t want to cause a bad accident. He was on the phone with me bragging about not getting caught yet and laughing and saying that after the police chased him he decided to take that car and drive it into a pole which I don’t think is true. I think he still has it as of right now.

This morning they have not located that car crash or anything and that’s where we’re at right now. I have confirmed with the police that the pullover and chase did occur. I’m very sleep-deprived so I will try for a few hours and continue my search! This is an EXAMPLE of the make and model of the vehicle. An Audi A4 2013 sedan a pale blue where it looks gray.”

“A 16-year-old boy named Sterlin J. Donahue has been missing since Sunday night after he left a program he was attending.

He is currently driving a vehicle that was stolen from Westport, MA, a blue/gray Audi with illegally attached plates. He is suspected to be in the New Bedford area.

Police have already registered him as a missing person who is under psychiatric care. Please share this as many times as possible as his family is extremely distraught.

If you see him and/or the vehicle please contact New Bedford police and his mother Amy Mitchell on Facebook, at 774-992-4780 or at amymitchell86@me.com. I thank you so much in advance.”-Amy Mitchell. 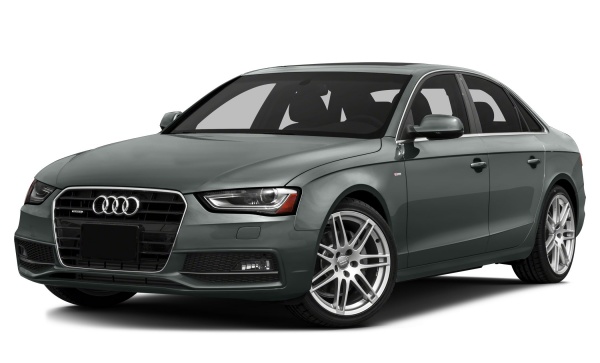 Photo of car he is driving. This is a stock photo, not the actual car.
Share 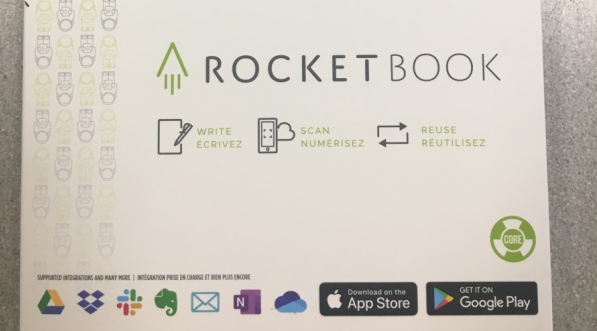 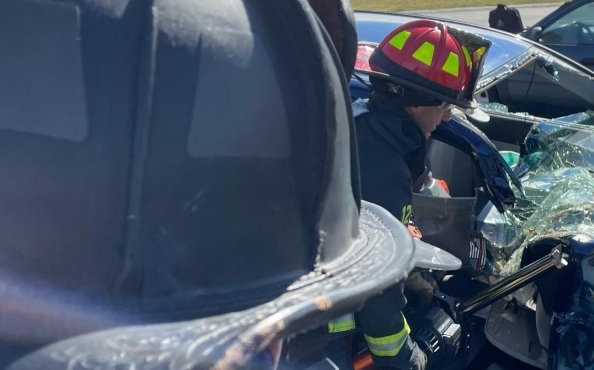 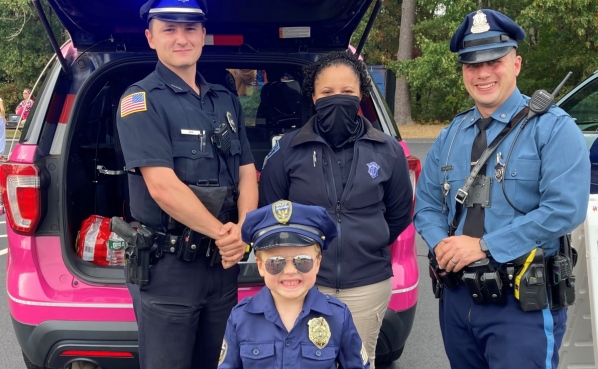 “On Saturday, several of our Troopers joined Rochester Police and members of the Tri-Town Against …