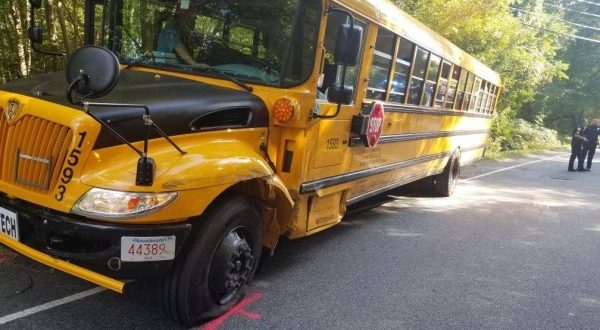 “I’m so upset and angry right now! 😤😡 Once again this same bus driver cussed at my son and this time my little man came home and broke down with an anxiety attack.

I’ve called the bus company and complained several times about this bus driver. They tell me they don’t hear anything on the cameras and I told them he is saying it to him in a low voice.

The words that my son says he is saying to him are soooo disgusting and obscene! I’m trying to remain cool calm and collective, but how do I do that when my son is coming home crying! He’s being emotionally destroyed. Who swears at a child with autism?

Who swears like that at a child period? They won’t give me his last name so I can’t put a restraining order on him either. They keep saying they’re investigating! Yeah right! I haven’t seen anything being done.

I’m trying to figure out what to do before I lose my cool! Any suggestions?” – Raquel Velez.