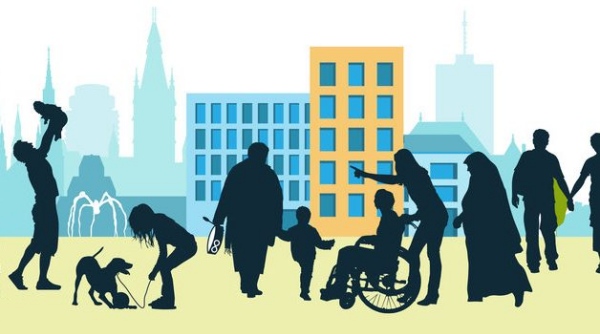 “Mayor Jon Mitchell has filed a proposal with the City Council which would establish a revolving fund to receive 50% of all payments to the City pursuant to the Host Community Agreement (HCA) with Parallel Products affiliate Southcoast Renewables and SMRE 100, LLC.

The revolving fund will support public improvement projects such as playground and street-related upgrades in precincts 1D and 1E including Pine Hill Acres, Briarwood, and Sassaquin. The mayor has filed his proposal now so that the fund will be ready to receive payments to the City required under the HCA.

In July 2022, the City of New Bedford reached an HCA with Parallel Products that banned all biosolids from its processing facility in the New Bedford Business Park and required the company to pay the City a fee of $2 per ton of waste processed at the enclosed municipal solid waste facility, if the project is successfully permitted. Payments made under the $2 fee may total more than $800,000 annually.

“We made clear from the start that any expansion must protect public health and safety, mitigate environmental risks, and offset the impact to nearby neighborhoods,” said Mayor Jon Mitchell. “By eliminating biosolids from the plan and securing significant financial benefits for neighbors, this agreement achieves those goals and more.”

“If the Parallel Products project receives permitting to proceed with its plans in the New Bedford Business Park, it is entirely appropriate that the adjacent neighborhoods receive compensation from the company for community-specific projects that improve everyone’s quality of life,” said City Council President Ian Abreu.

“The funds from Parallel Products will be used to address any issues that may arise. One area of concern is traffic in the area, especially on Braley Road,” said Ward 1 City Councilor Brad Markey. “We have started the planning process for the revitalization of Pulaski Park which includes an access road that will help alleviate the traffic issue from the Pulaski school and these funds will be a big help towards this.”

In addition to the biosolids ban and payments to the city, other benefits to New Bedford include a $30 million investment that created 75 new jobs, more than $200,000 in new annual tax revenue, and trucks banned from using Phillips Road when traveling to or from the facility.

The City Council Finance Committee will be considering the proposal at an upcoming meeting, to be scheduled.”