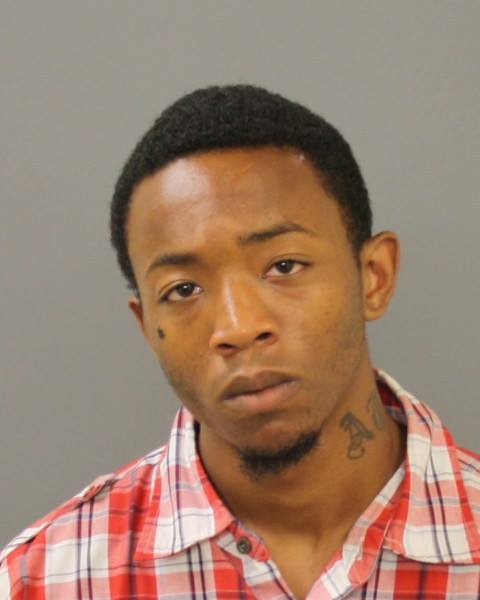 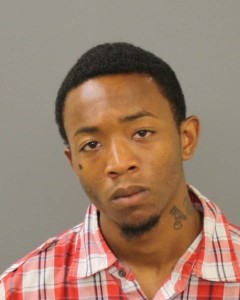 A 19 year old New Bedford man has been sentenced to 3 ½ to 6 years in state prison on an armed robbery.

An investigation by Det. Carlos Taveira showed that the suspect entered the Costa’s Cash Express at 211 Union St. on June 5, 2014 and robbed the business with what appeared to be a firearm. During the robbery, the suspect punched the 27 year old female clerk several times and she was transported to St. Luke’s Hospital with minor injuries.

The suspect, Anthony Rice age 19 of 321 Union St., was identified and taken into custody approximately 3 weeks after the robbery and has been in the custody of the Sheriff’s Department ever since. He will be transferred to a State Prison facility to complete his sentence.