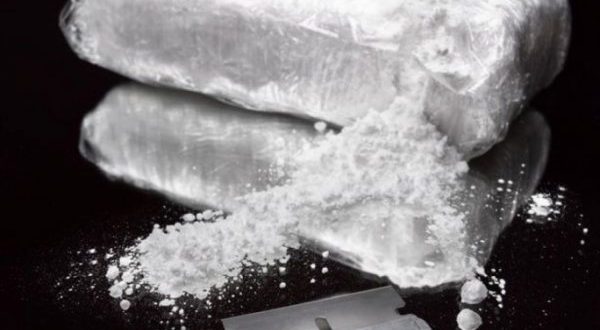 A New Bedford man was sentenced Thursday in federal court in Boston for his role in a cocaine trafficking conspiracy.

In October 2020, Valliere was charged along with three co-conspirators for negotiating and coordinating a multi-kilogram cocaine deal with undercover agents. Initially, Valliere sought to negotiate for 10 kilograms of cocaine by offering cash as well as armed manpower (his co-conspirators). Subsequent renegotiations ultimately resulted in the deal of at least one and up to three kilograms of cocaine. At the time of Valliere’s arrest, law enforcement recovered a loaded firearm that was concealed in a compartment in Valliere’s car. The firearm matched a description that Valliere previously had given to undercovers of a gun he could bring to the anticipated drug deal.