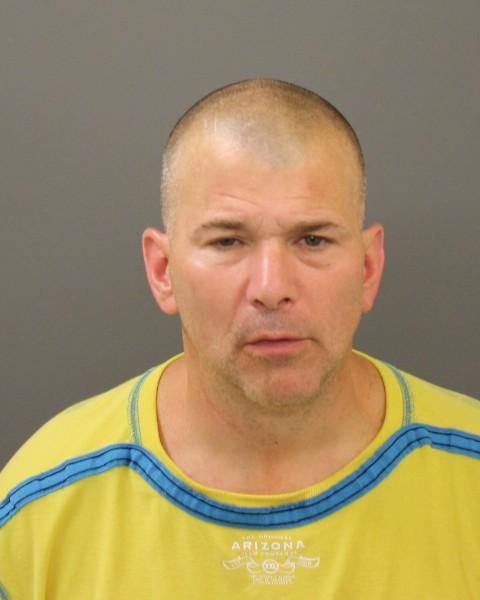 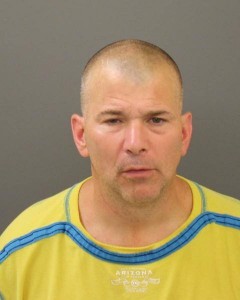 On the morning of September 12th at approximately 12:15am a male attempted to rob the 7-11 at 45 Coggeshall St. at knifepoint. He was unsuccessful.

The suspect entered the store and brandished a knife to the 22 yr. old female clerk and demanded money. The owner, who was present, took out a small baseball bat and told the male he was not getting anything. The suspect then fled the store. The owner then followed the male to the area of Mitchell St. where the suspect discarded some clothing and a kitchen knife.

The suspect was taken into custody shortly thereafter at the intersection of Coggeshall St. and Belleville Ave. without incident.

He was brought back to the store where he was identified by the clerk as the same person who tried to rob the store.

Scheduled to be arraigned this morning in New Bedford district court;

The arresting officers were Antonio Almeida and Steven Almeida.