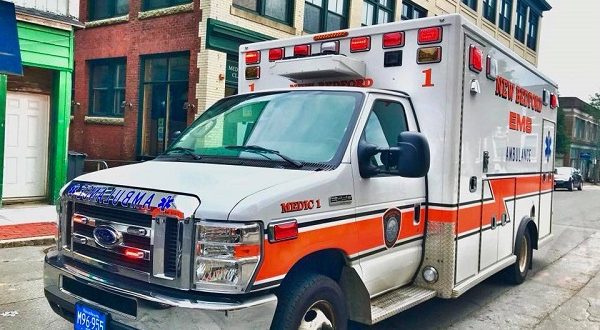 Overdoses can cost taxpayers thousands of dollars each as many police, EMS and fire personnel are called to the scene and medical care is administered immediately and later at the hospital.