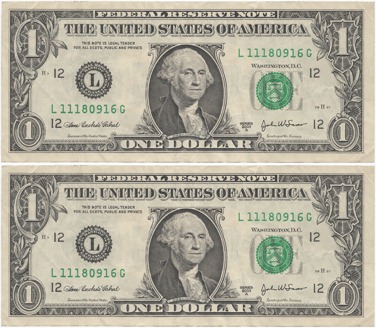 Yesterday afternoon at approximately 4pm a 46 yr. old New Bedford man was robbed of two dollars as he exited the 7-11 at 45 Coggeshall St. in New Bedford. The victim was leaving the store when he dropped the money on the ground. The suspect who was nearby, stepped on the money. A scuffle ensued between the two and the suspect struck the victim on the head with a bicycle lock and chain.

He also bit the victim on the arm causing a laceration and then fled with the money. The victim was transported to St. Luke’s hospital by ambulance where he was treated for his injuries. He was conscious and alert during the incident.

The suspect was last seen fleeing on his bicycle in a northerly direction.