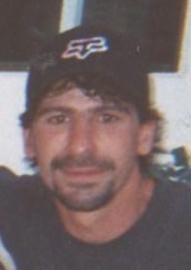 Mr. Callender was also convicted by a jury of his peers of assault and battery with a dangerous weapon for also stabbing Mr. Fitzgerald’s brother, Patrick, during the same incident.

Mr. Callender will be held for sentencing on April 18 at 2 p.m. in the Fall River Justice Center.

The jury reached its verdict around 2 p.m. today after deliberating for approximately 25 hours over the course of five days. The trial itself lasted eight days in the Fall River Justice Center and was presided over by Judge Robert T. Kane.

The Bristol County District Attorney’s Office has now secured a conviction in 20 of the last 21 homicide trials in the county.

District Attorney Sutter will withhold comment on the case until after the sentencing.