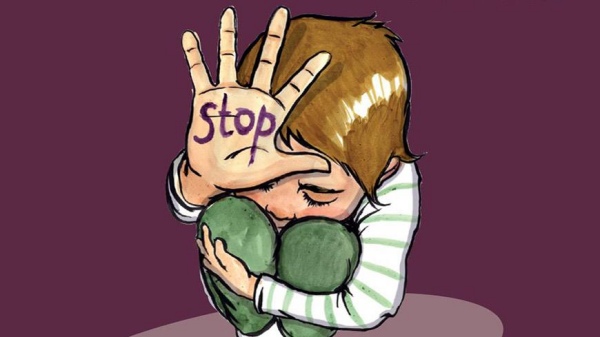 A New Bedford man was arrested yesterday in connection with receiving and possessing child pornography.

Members of the public who have questions, concerns or information regarding this case should call 617-748-3274.