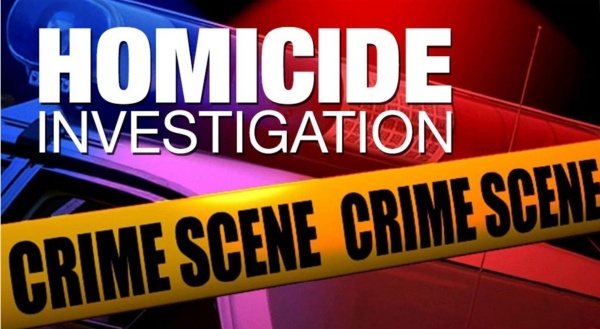 On Friday, police arrested two Massachusetts men and one New Hampshire man in connection to the shooting death of 17-year old Brandin Guerrero of Massapequa, New York on November 4. Guerrero was shot in a drug-related incident and his body was discovered on a lawn in Machias, Maine.

Juan Ortiz, 27 of Concord, New Hampshire, and Emanuel Ramos, 30, of Roxbury, Massachusetts, were arrested early Friday evening by Fort Worth, Texas Police. Ortiz was charged with murder and Ramos was charged with felony murder.

Nathanael Genao, 23, of New Bedford, was arrested at his home Friday morning by Massachusetts State Police and U.S. Marshals, and was being extradited to Maine to face a charge of felony murder.

The killing remains under investigation.